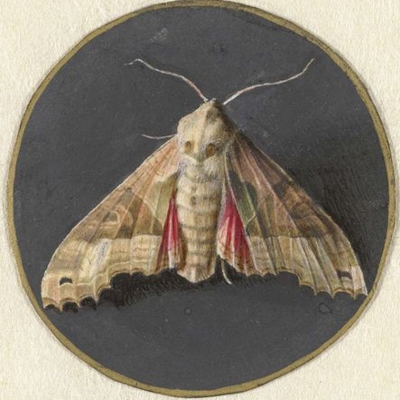 Mushrooms come in all shapes and sizes. From boring brown, to bright yellow and bright orange specimens! Some are poisonous, others super tasty, yet others can have a positive influence on your body and mind. In this blog we will talk about Cordyceps and focus on two well known species: Cordyceps militaris and Ophiocordyceps sinensis.

Cordyceps is a genus of mushrooms that consists of as many as 700 species. Most species thrive by using an insect as a host, instead of a plant or tree. There are also species that enter into a symbiotic relationship with an insect. In this case, the insect derives a certain selective advantage from the mushroom. This happens mainly at high altitudes, such as on the Tibetan plateau above 3000 meters. In these bleak places, energy efficiency is of the utmost importance, which is why species often work together here. At these altitudes, species were traditionally harvested for medicinal use, including Ophiocordyceps sinensis.

Nowadays, most of the harvested Cordyceps is cultivated on a substrate of grains. Although the wild species that grow on insects are still available, they are usually not used anymore. Controlled harvesting of this mushroom guarantees its survival and allows the price of the product to be much lower. HPLC analysis shows that cultivated Cordyceps has an identical chemical profile as the wild variety.

Cordyceps militaris is a medicinal mushroom with a peculiar lifestyle: it parasitizes the body of various insects. The Cordyceps militaris spreads itself via spores. As with other mushrooms, these 'seeds' guarantee the reproduction of the species. Do you grow your own psilocybe mushrooms? Maybe you've already witnessed the beginning of this process up close. When the mushrooms are ripe and you wait a little too long to pick them, they drop their spores. With a mushroom grow kit this is not desirable, because they cover the mycelium like a fine layer of black dust. This can make subsequent flushes more difficult.

The spores of cordyceps militaris happen to be eaten by the unfortunate larva of such an insect. Often these are moths, beetles and long-legged mosquitoes. When the larva digs into the ground to start developing, the mushroom spores strike: they begin to develop in and around the pupa and kill it. Not for nothing is a second name for this mushroom: The Caterpillar killer. In English she is also called Caterpillar Fungus.

Most of the time around autumn the Cordyceps militaris starts to emerge from the underground pupae. When she develops, you get to see a very strange kind of fungus: it forms 2 to 5 centimeters high, orange, pollarded fruiting bodies. The word Cordyceps is derived from the Greek word kordule, which means 'club', and kephale, which means 'head'.

According to the 'Overview of mushrooms in the Netherlands' (1995), Cordyceps militaris is found on moderate to unfertilized grasslands, on nutrient-poor, dry sand or loamy soils, in deciduous and mixed forests.

In traditional Chinese medicine, the mushroom is known for its reinforcing properties. For centuries it has been known to boost the body's energy, strengthen stamina and have a beneficial effect on the immune system. Health therapists treat patients with various complaints, including high cholesterol, joint pain, liver, kidney and respiratory problems.
Furthermore, Codyceps militaris is used in the treatment of cancer, including colon cancer and breast cancer.
Cordycepin, the substance found in Cordyceps militaris, appears to have a strong anti-tumor effect and anti-inflammatory effect. The substance is capable of killing bacteria. Research shows that the exact mechanism remains unknown, but that its action can be an important supplement in the treatment of cancer patients. Cordyceps militaris also contains several beneficial polysaccharides and proteins.

This mushroom species has probably been used for more than 2000 years in, among others, Tibet and Nepal. In China it is on the list of endangered species. That's why her mycelium is cultivated on substrate for most food supplements.
O. sinensis lives just like other Cordyceps species by sprouting in the body of an insect, more specifically that of a Thitarodes caterpillar. These caterpillars live on the Tibetan plateau and the Himalayas, under the soil of mountainous grasslands and bushes. The Thitarodes caterpillar takes up to 5 years to emerge. During this period it is very vulnerable, and easily falls prey to this mushroom.
In Chinese this species is called Dōng chóng xià cǎo. Literally translated it means "winter worm, summer grass". This means that 'a worm in the winter, [becomes] a plant in the summer'. Although O. sinensis does not appear to be very healthy for these caterpillars, it certainly is for humans!

Medicinal Mushrooms: A Clinical Guide gives you a professional view on the many aspects of not only Cordyceps, but also a lot of other medicinal mushrooms!

Support in the aging process

Traditionally, O. sinensis was used as a supplement for the elderly and those who had a long history of illness. This mushroom was thought to have a beneficial effect on brain activity (among other things by generating more oxygen supply), reducing oxidative stress and acting on the cardiovascular system.

O. sinensis would have a reinforcing effect on the stamina of athletes, among others.

Many stories of experience show that mainly men but also women can benefit from the substances present in O. sinensis. It should then be taken for a longer period of time. Since O. sinensis is able to increase estrogen production, this could lead to increased fertility. Strengthening the immune system can also play a role in this.

What Cordyceps food supplement do you choose?

Myco-Qi Organic Mushroom Capsules: A combination of the spores of the medicinal Reishi mushroom and 400 mg Cordyceps militaris.

All these products are organic and vegan! 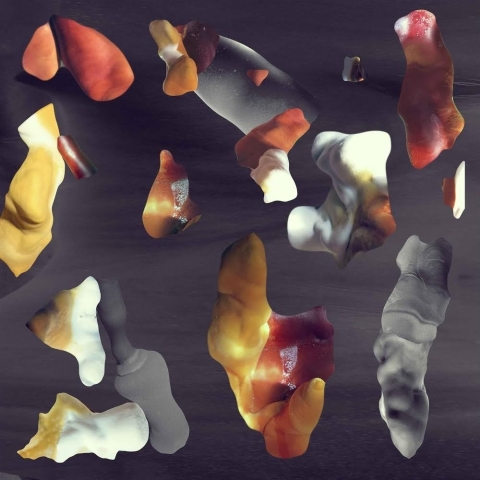 Blog Magic Mushrooms Interview: Being aware with Sirius Freshbox Gold Magic Truffles For this blog, I interviewed my good friend Chris to learn more about his experience with the latest Magic Truffle edition from Sirius: Freshbox& [..] 10-08-2020 8 minutes 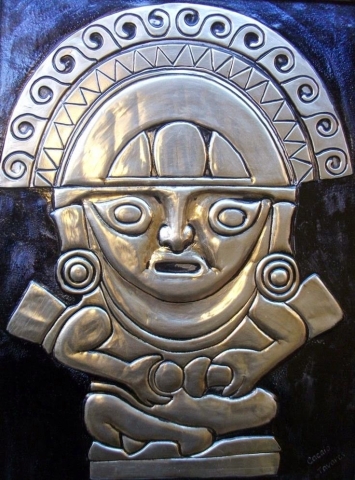 Blog Psychoactive Plants Harvesting Cannabis and Magic Mushrooms with Full Moon About every 29th day the full moon is in the sky. Whether it spreads the reflected light brightly over the earth, or hides behind a thick cloud cover, [..] 03-08-2021 7 minutes 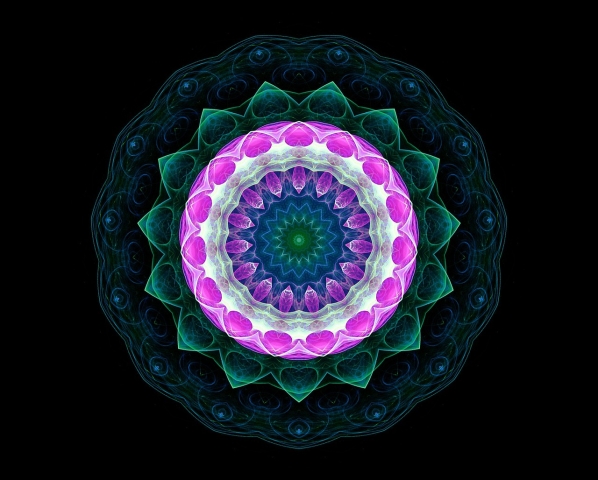