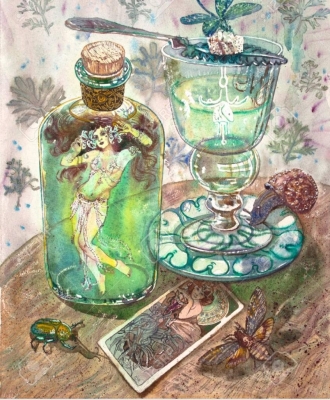 Absinthe: Looking for the Green Fairy

Unless you've already heard about it, you're probably wondering what the Green Fairy is. Many artists (such as Degas, Picasso, Van Gogh, Rimbaud, Verlaine, Hemingway...) of the 19th century used that nickname for the liquor produced with the artemisia absinthium (wormwood) plant, a rather common shrub of the Alpine areas, green in color with silvery shades that is characterized by its very bitter taste. The liquor produced is the notorious absinthe.

The origins of absinthe

The liquor that we commonly call absinthe was created by the French doctor Pierre Ordinaire, who presented it as a miraculous medicine with the ability to cure all sorts of diseases, a so called "elixir" for the well-being of the person. Later the recipe created by the doctor was acquired by two Swiss sisters, the Henriod sisters, who decided to market the liquor. Towards the end of 1700, however, the recipe was taken over again, now by the Frenchman Dubiod and his son-in-law Henry Louis Pernod. The two soon opened several distilleries in France, as in the mid-1800s absinthe became the most popular liquor to drink in cafes, bistros and bars throughout the country. The Green Fairy became so famous that the aperitif hour was renamed "The Green Hour". The increasing demand led to mass production of the liquor, which of course lowered its price compared to other spirits on sale at the time, making it affordable for everyone. Unlike other substances such as cannabis, which was a hard to find and very expensive elite product. In a few years, however, absinthe was banned and officially became an illegal drink. This was certainly due to commercial interests of the French wine lobbies that could not keep up with the cheap liquor, but also because absinthe was seen as the "devil" that intoxicated the masses of tired and frustrated workers (let's not forget the social conditions due to the Industrial Revolution) as well as the famous artists, who were considered nothing but time wasters.

This is how Oscar Wilde described absinthe, a few words enough to make people understand the social importance that this liquor acquired during the belle époque. Artists sought in absinthe the way to rediscover their identity in a world that was going faster and faster, that alienated people and led them to a complete devaluation of themselves. I want to stress that the irresponsible use of alcohol is not a good habit and is highly inadvisable. The conscious use of alcohol for a "ritual", a habit, however, is certainly less harmful. Unfortunately, many people could not contain their desire to escape from the world in which they lived, thus abusing of absinthe. An example of this situation was represented by Degas' painting called "the absinthe" , in which the protagonists, respectively a model-actress and a painter both friends of Degas, are represented in all their desolation in front of a glass of absinthe. The artist's message was to emphasize the contrast between the bourgeoisie, which grew richer with industry, and the rest of the population who succumbed to the fumes of alcohol to survive the reality in which they were forced to live. Absinthe appeared not only in the painting of that century, but also later in cinema and music. Films like "Moulin Rouge!" (2001) and "Dorian Gray" (2009) are just two examples of  movies containing scenes with absinthe. In the musical field the british band Kasabian wrote a song called "La Fee Verte" and even Marilyn Manson he developed his own brand of absinthe! Many others put the epic of absinthe into art, making it even more popular than it already was, turning it into a real myth!

An outlaw back in fashion

The legendary liquor that flooded the streets and clubs of Paris soon became an "outlaw". A forbidden drink because of its easy availability, but above all because of its low cost, also due to the fact that the products used were often of low quality and quite harmful to the body. Prohibitionists took this opportunity to ban absinthe, showing it to the population as a dangerous and dubious product. Between the end of the 80s and 90s and the beginning of the 2000s, however, absinthe has seen a rebirth, linked mainly to the legends related to it.

Nowadays, absinthe is no longer considered a simple way to get drunk, but more like a precious liquor to taste, a moment of pleasure and to live in peace. Considering that in itself alcohol is a potentially harmful substance for the human body, it would at least be advisable to be sure of the quality of what we drink, in fact, today their origin is guaranteed by several seals of quality, which would have precisely the objective of giving the consumer confidence on the origin and purity of the product. As for some liquors, soft drinks, food or CBD-sweets, another category of more recent products is also guaranteed by quality marks: those containing CBD. The quality mark gives the consumer the peace of mind to buy products that are 100% pure and safe according to the regulations in force in the country. Do not think, however, that I am talking about CBD because it has similar effects to alcohol. On the contrary, cannabidiol does not have any altering or high effects.

How do I prepare absinthe?

Ingredients for 75 cl of liquor:

How to drink absinthe?

As said before, absinthe must be tasted, it's a pleasure to discover, not a simple alcohol to drink to get drunk! So I would like to give you some suggestions on how to best taste absinthe.  There are two main methods to drink this liquor, one of which is much more scenic than the other.

With the first method you simply have to pour some absinthe in a glass with ice, place the absinthe spoon with a lump of sugar in the center (or alternatively a fork will work anyway), pour cold water on the lump in order to wet it and let the sugar drip. The absinthe should become more opaque, at that point pour the wet lump into the glass, turn well and drink.

The second method is the most used today, although in reality it is "less correct" because by using fire some aromas are burned. Be careful and always pay attention to the fire during preparation. Pour the absinthe in a glass with ice, place the appropriate spoon with the lump on top, but now you have to wet the lump with more absinthe and then burn it! Once the lump has completely melted, mix well and enjoy a glass of flaming absinthe. 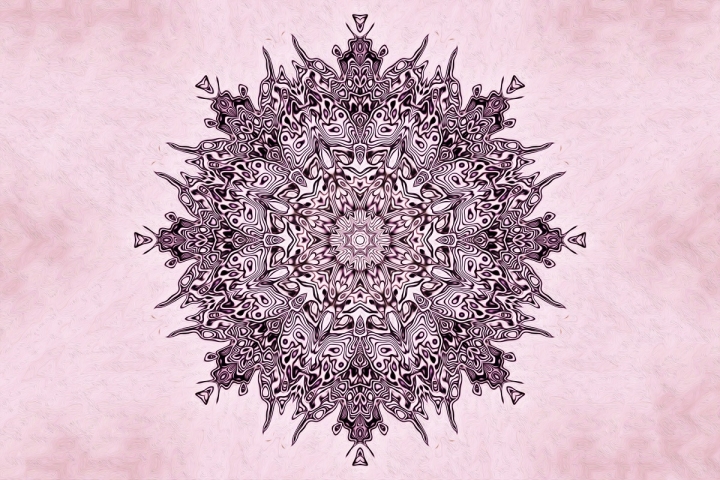 Blog User Reports Mazatapec growing process and trip report (50 grams fresh) Firstly let me discuss why I decided on growing mushrooms. Growing up I had a really hard upbringing at the hands of my father but it strengthened my [..] 17-03-2021 9 minutes 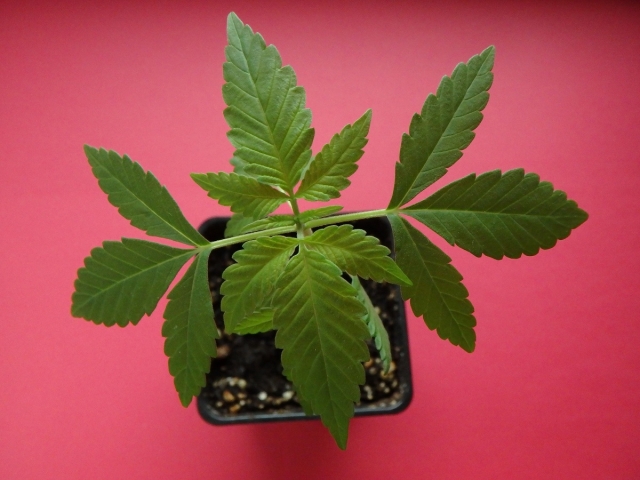 Blog Organic Cannabis Growing Find the right grow tent, lights and pots Are you looking for a grow tent, but not sure which size you should take? And which tent is suitable for which lamp? How many pots? Can [..] 14-10-2020 8 minutes 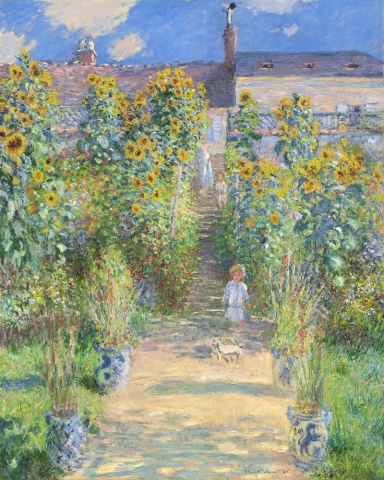