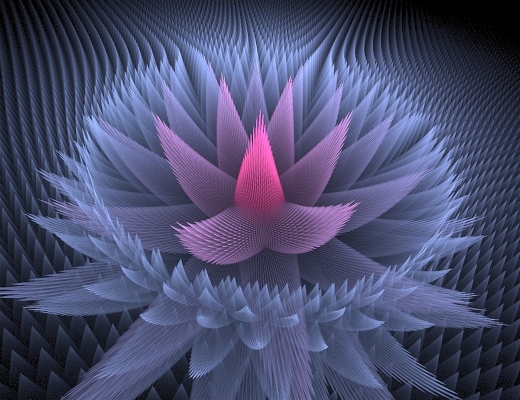 At the beginning all there was was water. From this water, Nun, one day emerged a water lily from which Atum (the sun god) sprang. From Atum, came Shu (air) and Tefnut (moisture) who then engendered Geb (earth) and Nut (sky). Osiris, Isis, Seth and Nepthys came next, born out of Geb and Nut.

These nine entities that emerged from Nun were the divine ennead for those in Heliopolis in Ancient Egypt. Much like the divine trinity in Christianity, these nine entities were at the very foundation of the Egyptian reality. What they all had in common was the water lily, without which not even the creator of it all, Atum, could have been originated.

Blue water lily in the past

The water lily was the cradle for one of the most important gods in Ancient Lower Egypt, the god from which everything else came into being, and as such it played a very important role in Ancient Egyptian society. Depiction of the blue water lily throughout Ancient Egyptian walls, objects and shrines are abundant, indicating the relevance the flower had in the day to day activities at that time. There is even an entire chapter in the Book of the Dead dedicated to the water lily called ‘Transformation into a water lily flower’ in which the flower is described as the path to ascend into heaven or the means for a soul flight.

Despite its very clear importance in Ancient Egypt society, however, the full extent to which blue water lily influenced the Ancient Egyptian practices is still not fully understood. For instance, it was only around the 70s that the first speculations regarding its psychoactive properties first arose and it was only by the end of the 90s (1998) that a first experiment was conducted to observe the effects of the plant on humans. Even nowadays, 20 years after the first experiment, not much is known about the water lily and much experimentation and research is still needed to understand how the plant was used by the Ancient Egyptians and what sort of effects they felt. Even the psychoactive effects of the plant, despite some demonstrations of its power, are still a matter of debate amongst some.

One of first modern experiment with blue lilies

Throughout the documentary, the scientists seem to be somewhat sceptical of the plant’s psychoactive potential. Nevertheless, they all embrace the possibility that the plant might indeed be psychoactive and are excited about such possibility. To test its effects, they ask two willing participants to take some of the blue water lily flowers in order to observe whether the flowers would lead to any major change in the way the participants behaved and performed on different cognitive tests. To their surprise, both participants seemed to quickly be affected by the blue water lily flowers, quickly becoming more agitated and talkative. The two participants seemed to suddenly have become very jolly and playful, sometimes even joking around with the other scientists and camera crew.

The BBC documentary was probably one of the only occasions in which the psychoactive effects of the blue water lily flowers on humans were somewhat scientifically observed. After that event, no further studies (as far as my research goes) have been conducted regarding the effects of the plant. Somehow, the common use of the blue water lily flower as a psychoactive substance was lost as the Ancient Egyptian civilization came to an end. It is only now that the mysticism surrounding the effects of the plant are again starting to emerge. Throughout different forums and blogs, different people write about their own experiences with the plant accounting for very different intake methods and effects.

The first time I tried the flower was a couple of days ago. I tried taking it via two different methods that had been described on different forums. The first and most simple method was smoking. I tried to smoke the flower on its own and in combination with weed. In both cases the flower seemed to provoke a certain uplifting and soothing sensation. A similar feeling was shared by friends of mine who also tried to smoke it. The second method I tried was via a wine concoction. According to many scholars this was probably the way Ancient Egyptians would take the flower. Many depictions show Ancient Egyptians drinking wine out of vases which seemed to contain the blue water lily flower. Some depictions even show a special instrument that was probably used to directly filtrate the flowers from the concoction when drinking from the vase. The alcohol present in the wine is thought to aid the extraction of the psychoactive substances present in the blue water lily flower and so it is recommended to leave the flower in the wine for at least a couple of hours. In my case, I put around 5 grams of the flowers in the wine and left it resting for 3 days. After 3 days, I drank it together with my partner. We started to feel the effects of the blue water lily flower almost instantly. After the first sips we both already felt much more energized and talkative. Our bodies slowly became more sensitive and our skin seemed to flush a bit. It generally felt like a mild MDMA high.

The psychoactive components of the plant are apomorphine and nuciferine, which are found on the flowers of the plant. They both act in a somewhat opposite way. While apomorphine is a non-selective dopamine agonist, nuciferine is associated with the blockade of the dopamine receptor. Other chemicals present in the plant are nupharine, nupharidine and a variety of different alkaloids such as kaempferol, which has MAOI properties. Throughout many sources, it appears to be a confusion between whether the blue water lily contains apomorphine or aporphine, as if they were two different things. According to an article on the history of apomorphine, however, the blue water lily is said to contain a wide range of aporphines, including apomorphine (a type of aporphine).

Although blue water lily is the most accurate name for the plant, its most common name is blue lotus. The blue water lily, however, is not a lotus. While lotus flowers are from the Nelumbo genus, the water lilies are from the Nymphaea. The scientific name of the blue water lily specifically is Nymphaea caerulea, whereas the white water lily which was found to be used by the Mayans as a psychoactive is Nymphaea ampla. Going from an extremely important flower in Ancient Egyptian times to an almost forgotten drug in modern days. The blue water lily (blue lotus), carries within it the mysteries of an entire civilization. With that in mind, treat this flower carefully and don’t forget: learning how to use it and exploring its different effects is almost like an archaeological exploration through the mysteries of Ancient Egypt.

Chocolate for the Adult Man from € 9,00 Student Discount Collect 1 Spacemiles Not in stock Possibly in stock in one of our shops
View all products in our category Sexual stimulants
Also interesting Read these too
10-02-2020 5 minutes 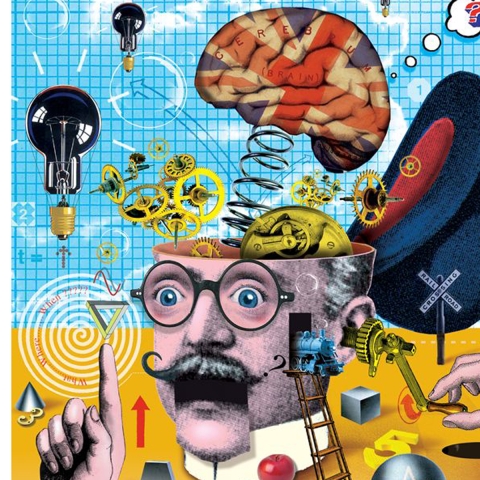 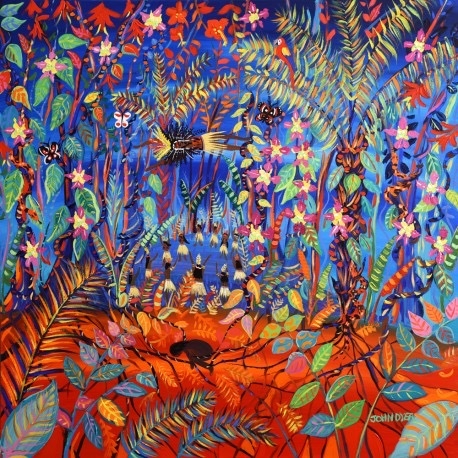 Blog User Reports My Ayahuasca journey When I was little, I used to tell people I wanted to be an Indian when I was older. When I was big enough, I would build a boat, cross the ocean and l [..] 22-10-2021 8 minutes 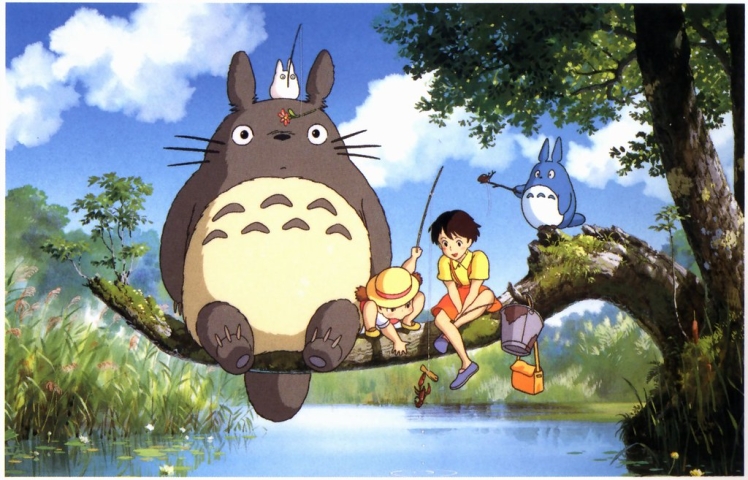