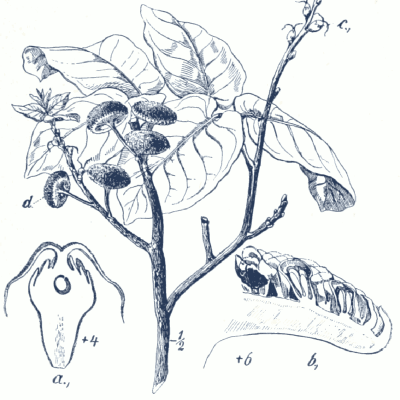 This designation covers four different plants, all belonging to the ginger family. Galangal is an ingredient used in Asian cuisine. You can find this aromatic root in various dishes, including Thai, Vietnamese and Indonesian cuisine. Galangal is also an ingredient used in Nastoika, a Russian vodka. Also in Latvia and Lithuania there are alcoholic drinks (liqueurs) that contain this root. In some special soft drinks you can see Galangal between the list of ingredients.

This plant is also called Thai ginger or galanga. Her official name is Alpinia galanga. It probably originates from Indonesia. It has a slightly peppery taste and is also reminiscent of ginger. It has aromas of citrus and pine trees. Laos is seen in Indonesia as an aphrodisiac and is said to promote menstruation.

Also in Europe this plant was used for medicinal purposes. Hildegard von Bingen, the first representative of German medieval mysticism, used Laos against 'heart pain', a condition in which emotional life is disturbed. In this condition, Laos would help to boost the energy flow. She combined Galangal with Pellitory-of-the-wall (a plant reminiscent of chamomile) and white pepper. How we know that Hildegard von Bingen was interested in Galangal, is thanks to her book Physica, which she wrote in 1150. This book contains numerous medicinal recipes.  She describes it as 'Herb of Life' and it can be used in a snuff mixture to treat colds and flu. Given the pungent pungent smell, it is not surprising that Galangal does indeed act on the sinuses and the olfactory organ. This snuff mixture was called 'Cattargh Snuff' and was often mixed with tobacco and menthol.

The herb is wild and fiery, helps with food digestion and reduces nausea. It was therefore often used to treat, for example, seasickness and stomach ailments.

Alpinia officinarum originates from China. Perfumes are made from the root and it is an ingredient for cooking.Hong Kong is the commercial centre of this species of Galangal.

Found in Indonesia, China, India, Taiwan. This variety of Galangal is also an important ingredient in the cuisine of these countries. Especially on the islands of Java and Bali, it is a common herb, for example in the dish Baras Kencur, where the dried root in powder form is mixed with rice flour and made into a healthy drink. Also in various Malaysian rice dishes. It has a powerful, fresh taste.

Galangal as a hallucinogen

In the book 'Plants of the Gods' (Richard Evans Schultes, Albert Hofmann and Christian Rätsch) it says: 'There are vague descriptions of Kaempferia galanga as a hallucinogenic drug used in Papua New Guinea. Apart from her large quantity of essential oil (which could be responsible for her hallucinogenic effects), little is known about her chemical profile.' There are descriptions available stating that after consuming a powder made from the root, the user 'felt very clear, had a sharpened vision and could let go of distracting thoughts'. (Schuldes, 1995). She is known for her aphrodisiac qualities and for increasing energy levels.

It is very difficult to obtain this kind of Galangal at markets or in shops. In the Asian shop you will find mainly other types of Galangal. 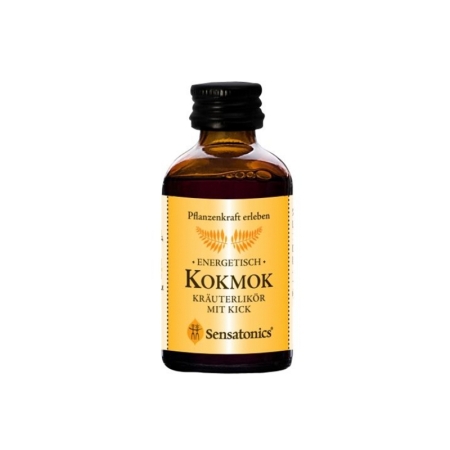 Galangal is an important ingredient in the refreshing drink Kokmok from Sensatonics.

When the first expeditions to Malaysia returned from their travels, a story soon spread about a poisonous tree that was so dangerous that it killed everything around it. These medieval travelers reported that the tree, called Bohum Upas, emitted poisons that caused death and destruction everywhere. According to these stories, prisoners were tied to the trunk of this tree. All around the tree were carcasses and remains of deceased people. Apparently nobody wondered how the existence of this tree could be known, if nothing survived in its surroundings? In 1800 the tree was regularly used as a metaphor for something poisonous and dangerous. In 1810 Jean-Baptiste Leschenault (botanist) went to the island of Java. On a trip through a dense forest, he suddenly stood opposite a Bohum Upas tree! As he was still able to recount it, the wild stories that were scattered around turned out to be untrue.

He felled the tree, as a test, but nothing happened, not even when he accidentally smeared some of the sap on his hands. Later he performed another test, injecting one drop of the tree's sap into a dog. In less than five minutes the dog was dead. Then he killed another horse with 8 drops. Because of this it became clear that the tree contains absolutely very lethal properties when the poison ends up inside the body. The indigenous people of Malaysia used the sap of this tree, Antiaris toxicaria, to smear the tips of their arrows, together with Galangal. They then used this to catch small prey, such as birds and small monkeys.

Why the medicinal Galangal was added to the deadly poison of the Antiaris toxicaria, remains mysterious!
It has also been investigated that the poison in the prey is rendered harmless by boiling the meat.

In former East Berlin, a company was founded that specializes in herbal elixirs, drinks and tinctures with magical ingredients. Galangal is one of them. At Sirius you can get the refreshing alcoholic drink Kokmok, which gives you an energy boost thanks to the ingredients Guarana and Galangal!

Sensatonics' founder Bernd Lauer has long been interested in the way people grow food. According to him, the complaints that many people experience (think of depression) are caused by the way we deal with food. How can you feel happy when you eat a vegetable grown on a soil that is poor and exhausted? According to him we should only eat products that come from organic farming. When he started to deepen his knowledge, he soon discovered the wonders of the plant kingdom, all over the world. He decided that it is important for Western man to also taste the healing, aphrodisiac and stimulating effects of these magical plants. In many cultures outside ours, these effects of these plants play a much more important role. 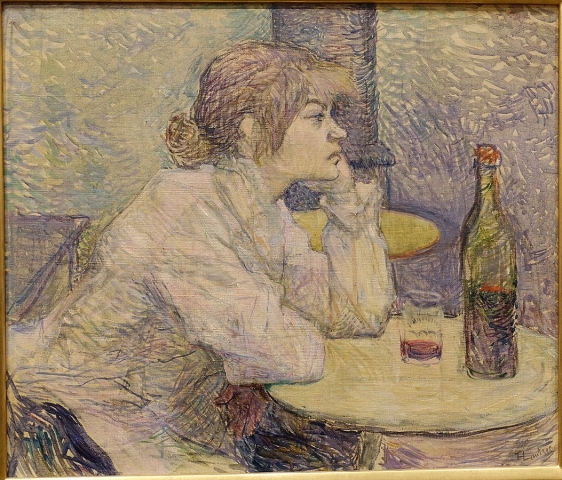 Blog Smart Products Suffering from a hangover? These products from the smartshop work best In the aftermath of New Year, it is quite common for party people to suffer from a terrible hangover. What is the best thing to do against a hangover? [..] 16-04-2021 7 minutes 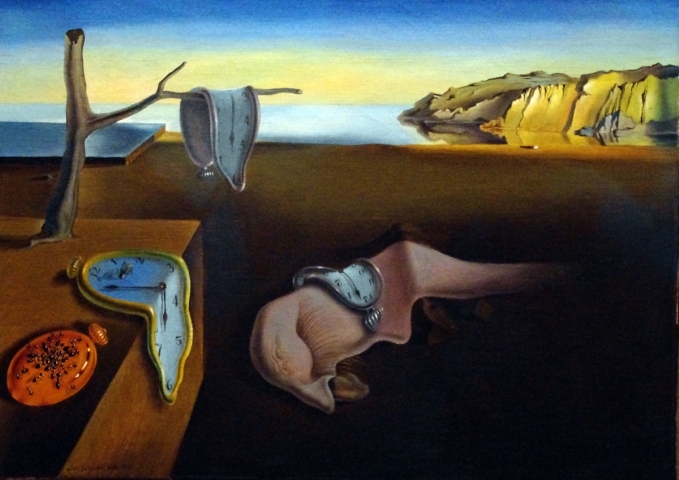 Blog Cannabis Countdown to 420: Make Cannacinos and Firecrackers, queue up the best stoner movies As a cannabis lover you will have heard of it or will have read about it somewhere. 420, a term associated with cannabis. The day of April 20 (in Amer [..] 31-08-2021 8 minutes 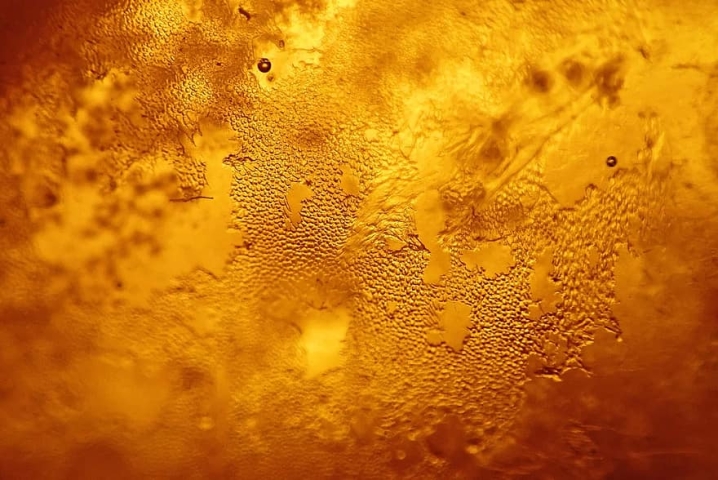