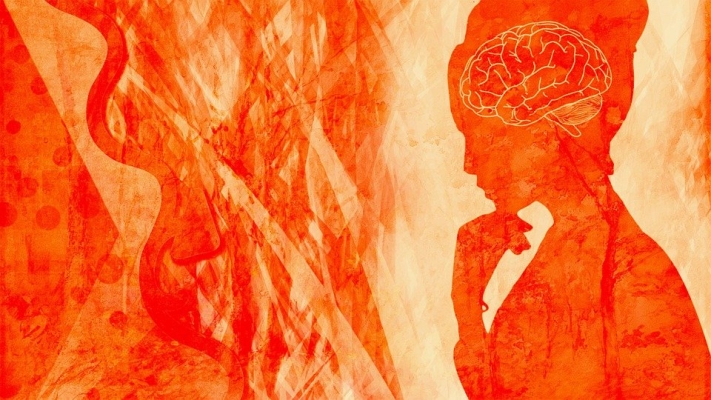 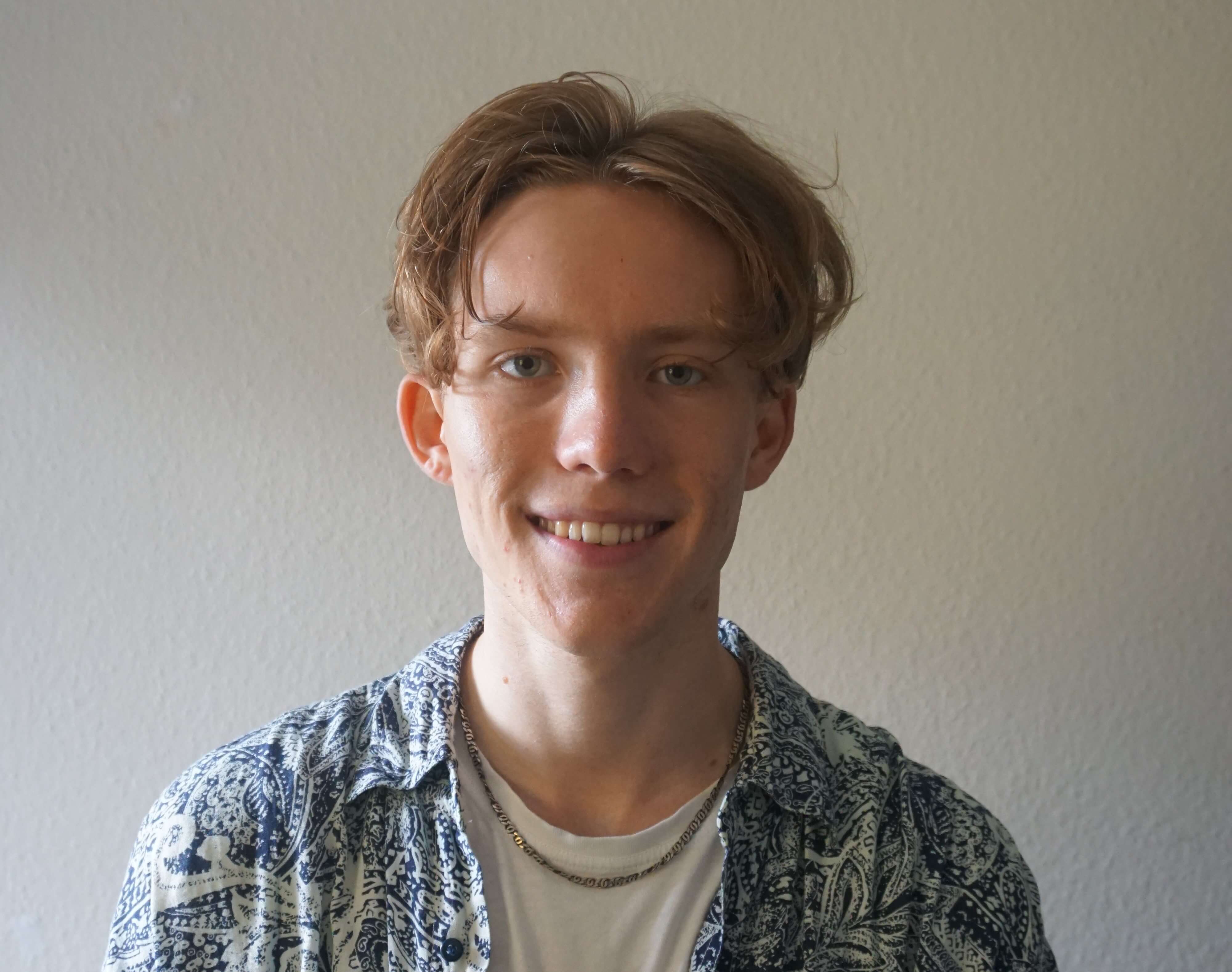 To achieve a full understanding of psychedelics and drugs, one can not only pop pills and go on trips; no, you also have to gain some knowledge in basic pharmacology. Pharmacology is the study of the effects of drugs on living organisms, consisting of biological, chemical, and biochemical parts. The single most important term for someone who has no knowledge about this is: neurotransmission. 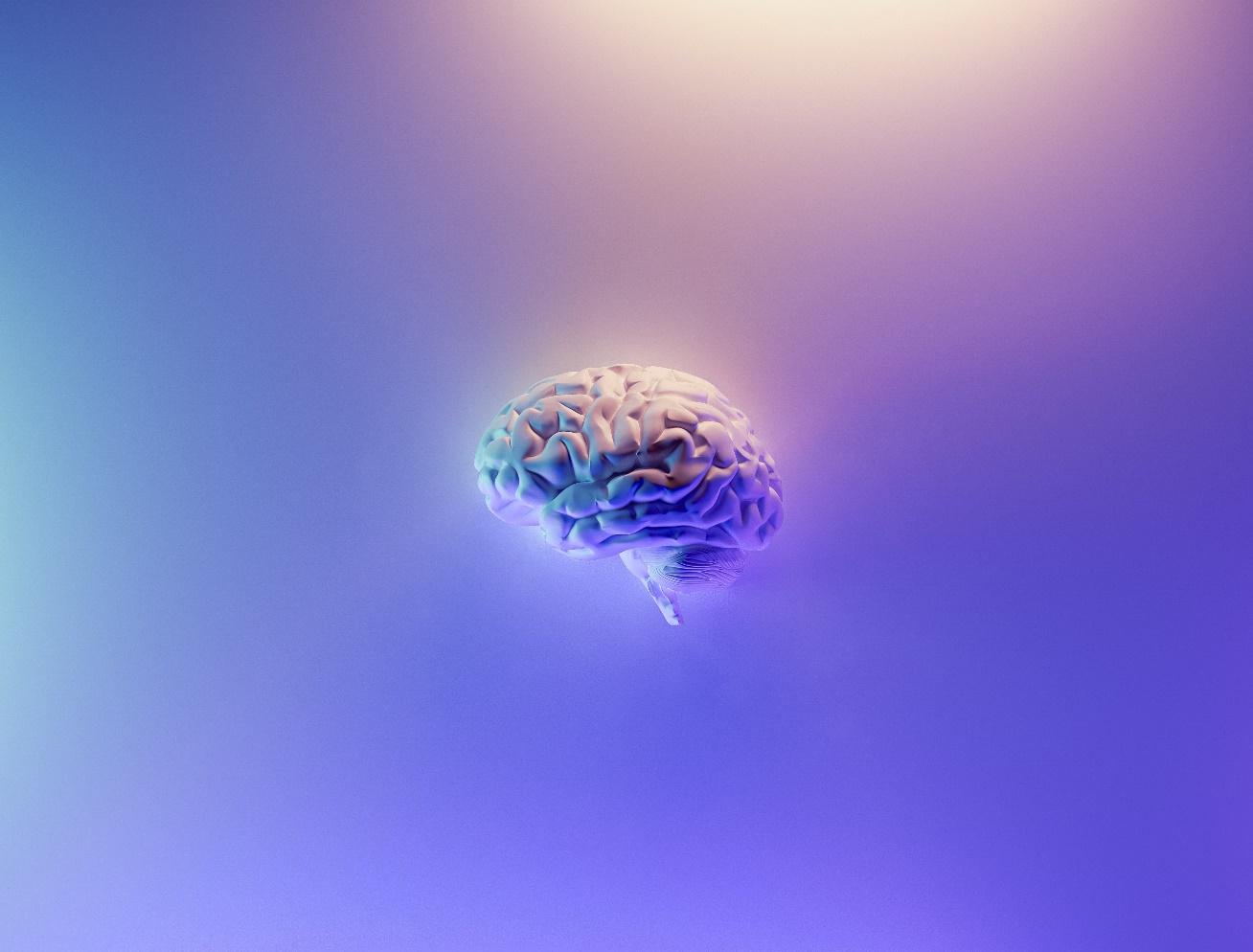 Maybe you’ve heard the term neurotransmitter before. These chemicals are responsible for transmitting messages in the brain. Via neurotransmission, our brain operates movement, emotions, learning & memory… almost everything that you can think of. Let’s start with looking at the most important neurotransmitters first:

Dopamine – most people are familiar with that one. It is especially important in reward. It is released when we do something good, like eating nice food or having sex. What most people don’t know: Dopamine is also extremely important for Motivation. In an experiment where the dopamine transmission in rat brains was blocked, the rats were so unmotivated that they could not get up to eat, even if they were hungry. This neurotransmitter is the primary target of psychostimulants like Cocaine and amphetamine, and antipsychotics (schizophrenia medication). To little dopamine? Sirius has some help with that: We sell natural extracts containing L-dopa (the chemical precursor of dopamine) that boost your dopamine levels after a long night of partying. 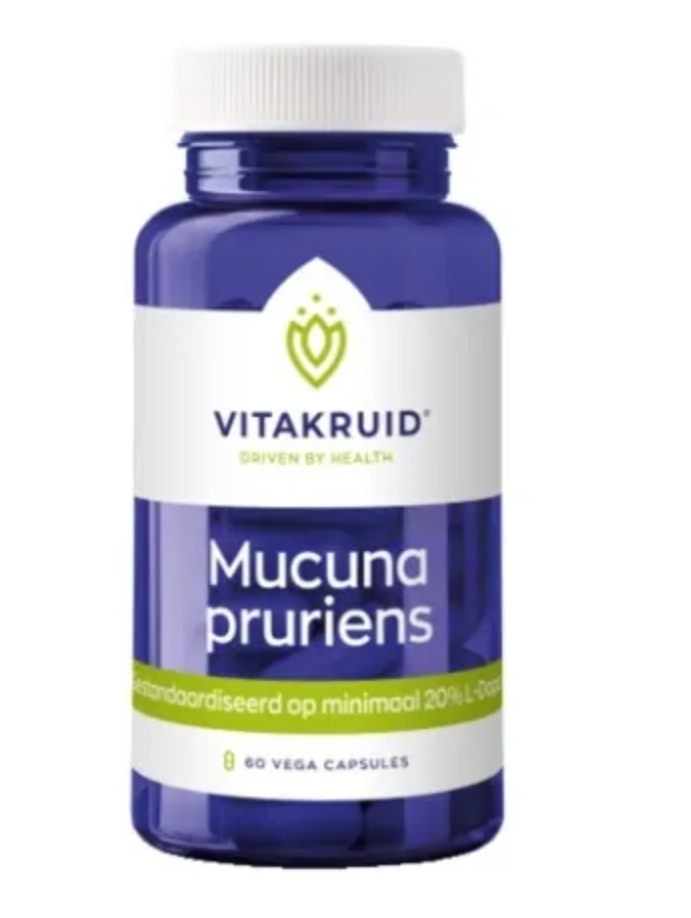 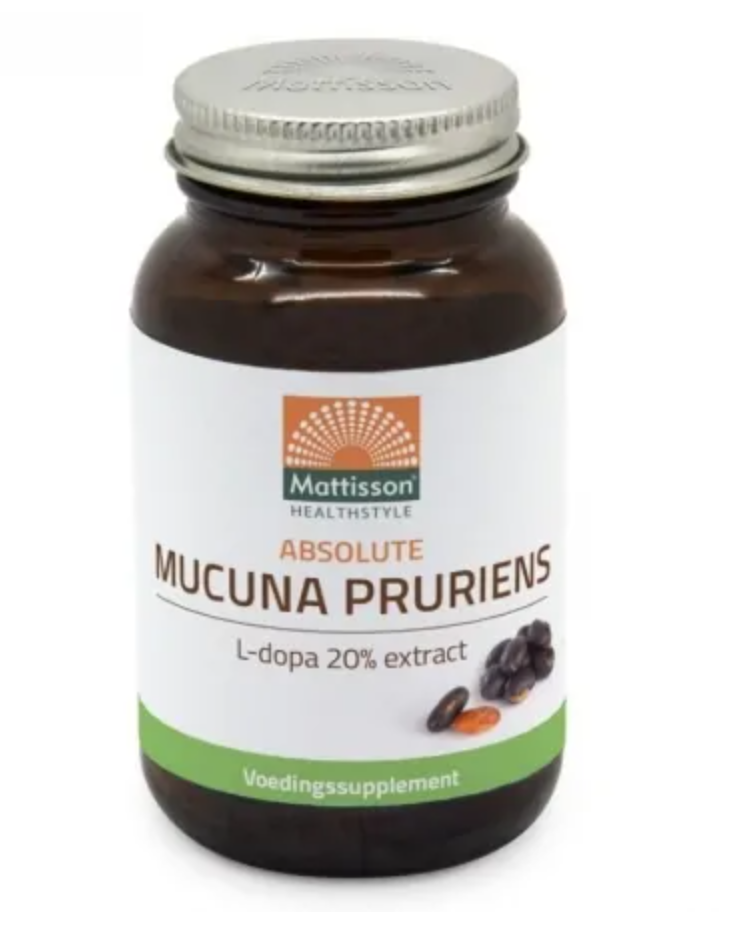 Norepinephrine – also known as noradrenalin, this neurotransmitter is chemically similar to dopamine and is involved in a lot of processes that involve movement and excitation.

GABA – the primary inhibitory neurotransmitter is (with too little of it in the brain) involved in anxiety. That’s why anxiolytic medications like benzodiazepines all increase the GABA action in the brain

Acetylcholine – the neurotransmitter that operates at the neuromuscular junction is important in a lot of processes, for example learning & memory.

The following two neurotransmitters are especially important for understanding the mechanisms behind psychedelics:

Serotonin / 5HT – one of the, if not the most versatile neurotransmitter. There have been 14 receptors identified for serotonin! It is involved in for example mood regulation, feeding, reward, anxiety, aggression… and much more! This neurotransmitter is the one targeted by most of the (classical) psychedelics like LSD and psilocybin. If you suffer from depressive symptoms, it might be the case that you have too little serotonin in your system. Luckily Sirius also has something for that: The Mood Doctor or the Griffonia Extract are only some examples! 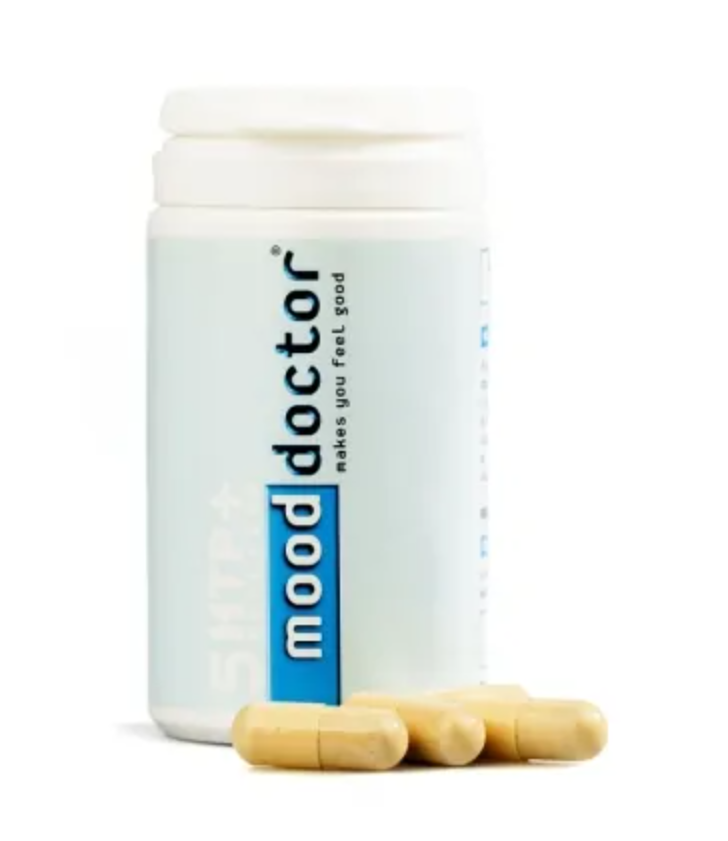 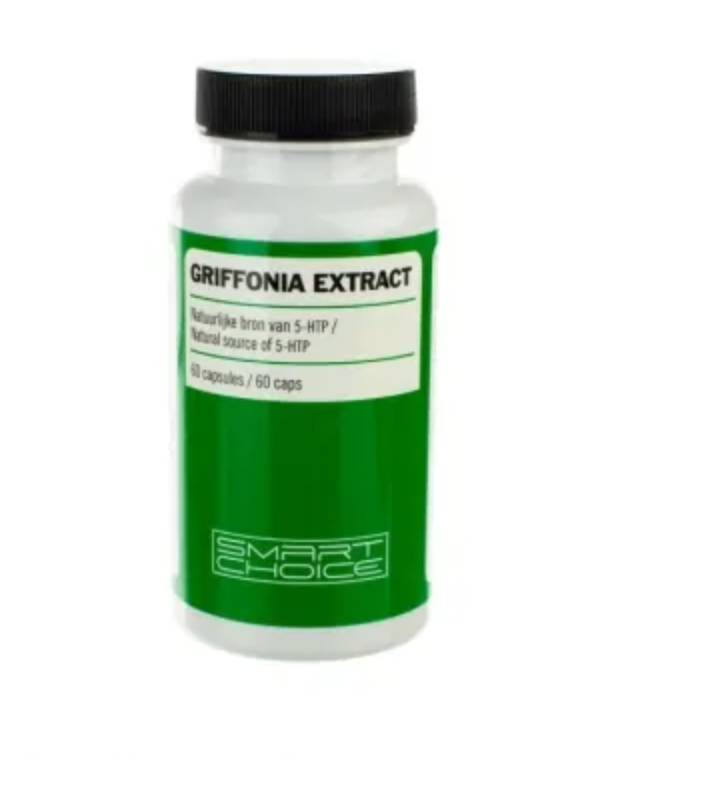 Glutamate – this amino acid neurotransmitter is active at more than 90% of the synapses and is primarily responsible for excitation. It has an important role in neural development, learning & memory, and drug tolerance & dependence

The following table gives a good overview over these neurotransmitters, their function, their receptors, and the drugs that target them:

How do Drugs work?

Two terms that were repeatedly mentioned to describe drug actions are Agonism & Antagonism, so let me give you a quick explanation:

There is another possible form of drug action, called reuptake Inhibition. Some examples of reuptake Inhibitors are Ritalin (for dopamine) and antidepressants (for serotonin). Because a full description of this would take too long, I provide you with a link for a video that gives a concise explanation on the example of serotonin reuptake Inhibitors:

(This channel is really great if you want to learn more about neurotransmission!)

Okay, this is enough theory for now. I do not want you to get bored! In my opinion, it is very useful to know about all of this, especially when you (occasionally) take drugs yourself: If you know which systems are used you can counteract the negative side effects of drugs better, and you are also able to better engage in safer use. A golden rule to always stick by is: do not mix drugs! If you want to take something to feel better, dance longer, become more social, or have a psychedelic experience, avoid taking anything that messes with your high. This accounts for drugs that effect the same as well as different neurotransmitter systems. Are you interested in legal alternatives to party drugs? Then check out the Sirius Smartshop! We offer a wide range of natural, healthy products that work in a similar way as common party drugs like Speed, Ecstasy (MDMA) or Cocaine. Stay safe!

Bent is a third-year Bachelor Student at Maastricht University. He focuses on learning about Brain anatomy, drug mechanism and research on psychedelics. He has a lot of experience when it comes to cannabis and psychedelics, both anecdotal and scientific. He believes that society should fundamentally change the way (psychedelic) drugs are perceived and regulated.

100% Natural Euphoric NRG from € 3,95 Student Discount Not in stock Possibly in stock in one of our shops
Magic Touch

€ 7,50 Student Discount Collect 1 Spacemiles Not in stock Possibly in stock in one of our shops
View all products in our category Smartshop
Also interesting Read these too
26-02-2020 4 minutes 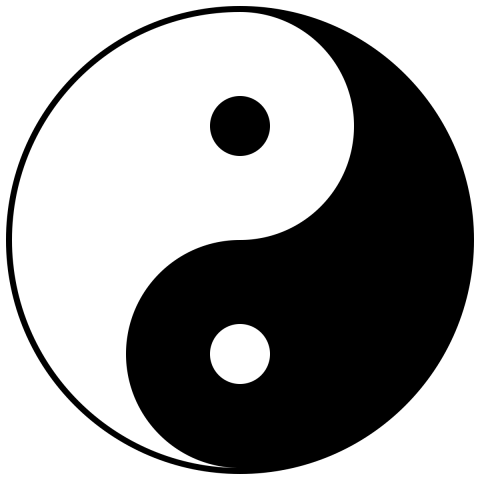 Blog Cannabis What's the best grinder? If you study a grinder well, you can marvel again at the ingenious brain of our species, man. It remains fascinating that we are able to invent and th [..] 07-06-2021 8 minutes 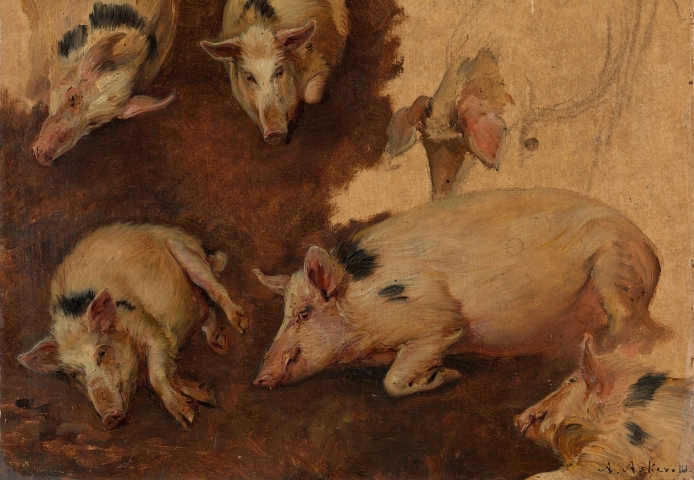 Blog Health Question for psychonauts: Is veganism the future? I could contain this blog in one sentence: Yes, veganism is the future. It would not be surprising if modern man, X number of years from now, looks ba [..] 21-02-2020 5 minutes 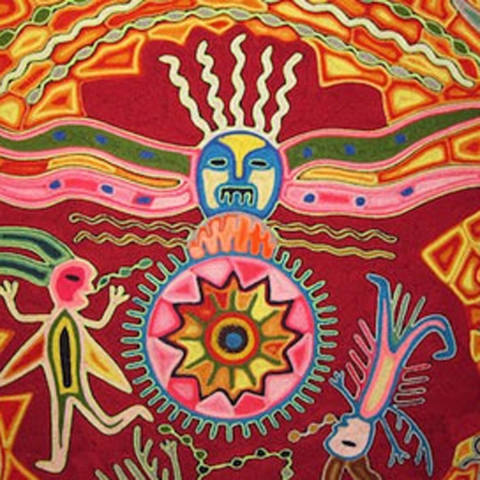