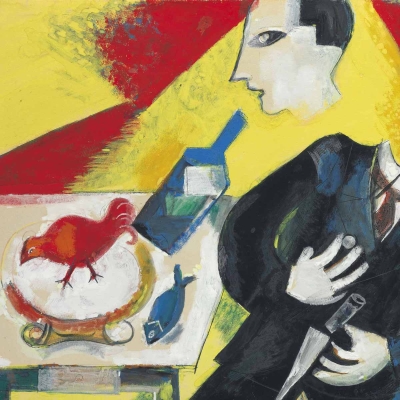 Using Drugs: know what you're taking!

Smartshops play a crucial role in educating users. By informing people, they are better able to make their choices and consider the risks. When the first Smartshops opened their doors, this was something completely new. For the first time, something came into the streetscape that had previously always been covered up deeply.

The success of this up-and-coming industry lay in their transparency: products were sold that always contained information, just like a leaflet for medicines from the pharmacy. All products sold by Sirius are legal and natural. It may be clear that Sirius took the word 'Smart Gallery' (later smartshop) seriously since 1995. Selling, among other things, psychoactive substances that can be used safely with the right knowledge.

After some years of experimenting, I myself discovered that drugs are certainly not without risks. I'm sure I was very lucky a number of times and ran a lot of risks, because I took something that I had no idea what it actually was. They told me it was XTC, so that would be true? Now I know better. It's ignorance that can cause a lot of problems. I saw up close what an addiction can do to a human being. Not to say I was stupid... but I wasn't really smart either.

Once upon a time, you could buy a pretty expensive drug legally: cocaine. It came on the market in 1879 and was used as a narcotic and to help people get rid of their addiction to morphine. Even the famous psychoanalyst Sigmund Freud used the stuff (and probably based his analysis on it to a large extent). According to many, cocaine was a panacea that helped to reduce appetite and gave a crazy focus and energy. Coca-Cola was invented in 1886 and, as its name suggests, one of the ingredients was cocaine. Gradually it became increasingly clear that this substance was addictive and harmful to health. The interest in cocaine remained, so new laws came from the governments that tried to curb it.

Along with cocaine, other substances were added to the list of banned substances. As a citizen, you could no longer obtain many substances without running the risk of being punished. This war between the governments and the drug world is called the War On Drugs. The bloody battle has left many scars and it seems clear that completely banning substances and punishing people does not work in most cases.

At the moment illegal hard drugs are available everywhere. You really don't have to make any effort to get in touch with them and the chances of that ever happening to you are high. In the NRC you can read how candy jars full of XTC pills are secretly sent by mail to all corners of the world.

Meanwhile, you’d think there is enough known about drugs like cocaine and XTC. Yet many users have no idea what they actually receive and where exactly it comes from. The cocaine used by Sigmund Freud cannot be compared to the adulterated stuff you get nowadays. The pill that has travelled a path that is completely unknown to you and is now in front of you contains substances that might give you a totally different effect than you expected. Drug testing is a Dutch invention and in more and more countries it is possible to check if you really have what you had in mind.

One way to get drugs tested thoroughly is by sending them to a test laboratory. In the Netherlands you can send a sample of the drug to Jellinek's drug testing service. That way you can also find out what the dosage is. Nowadays there are pills in circulation with very high doses of active ingredient. On average an XTC pill contains between 100 and 400 milligrams MDMA. A normal dose is between 100 and 150 milligrams.

Also at festivals and dance events sometimes a drug test location is added where you can have your drugs checked. This was already done in the nineties, until more and more undercover cops showed up, laws became stricter and less and less people dared to have their drugs tested, so this was eventually not done anymore. In 2002 the cabinet of former prime minister Jan Peter Balkenende definitively banned the testing of drugs at events. From that period onwards, the emphasis was increasingly on punishing drug use.

You can also test drugs yourself using EZ Test kits. These test kits are similar to those used by the police, customs and forensic laboratories. With the EZ Test Cocaine you can see how pure the cocaine is by means of a colour scheme.

These tests are the first ever released on the market and their method is fast and effective. It is possible to test for purity of cocaine and MDMA. There are also tests that test whether certain substances are present in the product. For example, you can test for the presence of THC, Ecstacy, Cocaine and LSD yourself.

Talking about drug use

In recent years, the debate on drugs has become more open. Critical questions can be asked. In the Netherlands, importance is attached to 'freedom of speech', and in countries like Belgium, too, you can see how ways of starting a conversation are being worked on. Just like sex education in primary school, talking about drugs is important for (young) people to navigate through this complex world. For a parent it is probably not easy to go down this path of sharing knowledge. Preferably you want to protect your loved ones from risks and accidents. Yet you can't ignore the fact that sooner or later your loved ones will probably come into contact with drugs. Just as you offer your son or daughter driving lessons, even though driving is full of risks and accidents, it is also recommended that you provide information about drugs, whether legal or illegal.

Then there's the pharmaceutical industry, which has its finger on the pulse. In English, the word 'drug' also means medicine. The medicines that so many people take have a whole list of side effects that are not mild. The harmfulness of these 'drugs' is also often underestimated. Here too I have become much more critical.

With an addiction you are (literally) dependent on an external factor. You could say that we are all necessarily addicted to the sun, eating and sleeping. When you need a substance over and over again and your own will seems to have completely disappeared, you can speak of a degree of dependence. Although providing information is already a form of reducing risk, the chances of someone falling into the trap of addiction always remain. The chance of becoming addicted becomes greater the more often you use it. So, to protect yourself, it's best to always leave space between uses and give your body a chance to recover. Depending on the substance and personal characteristics, of course.

Give your body the chance to recover

When you're on drugs, it's important to know what's actually going on in your body. Although when I was younger I didn't think as much about realizing that a body is a unique mechanism, I had already realized that when I used certain drugs, it had quite an impact on my system. The dip you can get into after using XTC, for example, is not mild. Tryptophan, the precursor of serotonin, the neurotransmitter you are short of at that moment, can help to ease these effects.

Alles Over XTC (Dutch) by Arno Adelaars is a book full of information about the drug Ecstacy. Highly recommended to read, not only for users but also for parents who want to understand more about how this drug can work.

A lot has changed in the meantime and with almost 25 years of experience, Sirius remains committed to spreading accurate information and offering natural alternatives to chemicals, which might as well give you a great night, without negative side effects.

€ 5,00 Student Discount Collect 1 Spacemiles Not in stock Possibly in stock in one of our shops
Unbranded

Make your own Rapé

Pure Mapacho - Peru New in our product range € 14,95 Student Discount Collect 2 Spacemiles Not in stock Possibly in stock in one of our shops
Open Up 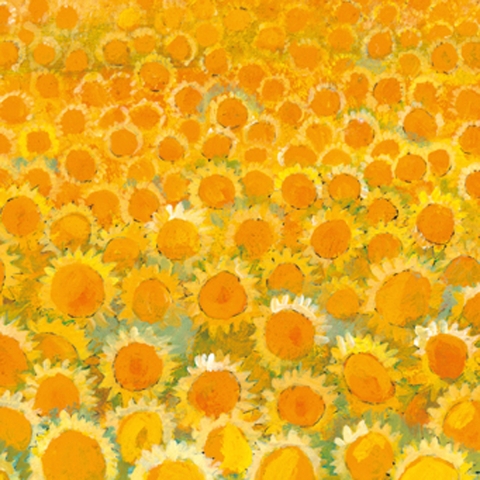 Blog Organic Cannabis Growing Synthetic or organic nutrition for (cannabis) plants? Like all other living organisms, plants need food, nutrients to grow and flower. As I'm sure you know yourself, your diet plays a big role in [..] 22-01-2021 7 minutes 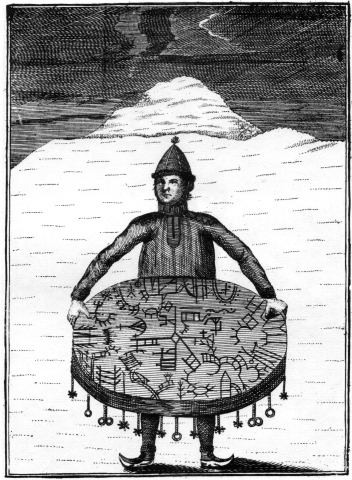 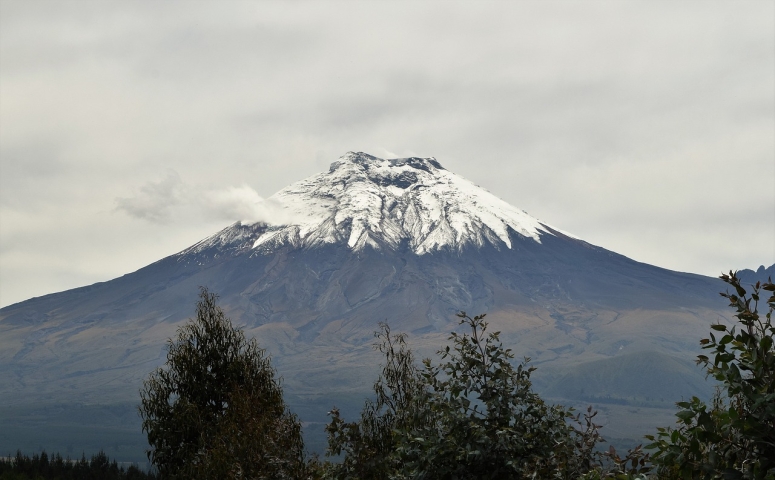