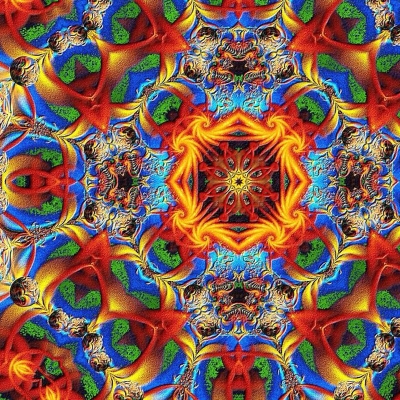 When an organism - no matter how small - drops out, it can have a huge impact on an entire ecosystem. In this day and age it becomes clear more than once how delicate and ingenious nature is and how everything is interwoven. In order to ensure the conservation of species, it is very important to treat the components of an ecosystem with respect.

By taking into account the natural habitat of species, it becomes clear that nature should be left alone as much as possible since she's very good at taking care of herself and keeping her balance. An example: the flowers of Banisteriopsis caapi produce an oil that is collected by a specific species of ants, which are also their pollinators. These ants also protect the larvae of a specific species of butterfly (lycaenide).

The Peyote cactus (Lophophora williamsii) is a small, psychoactive cactus that occurs in the wild in Texas, USA and Mexico. It has no spines and its surface area is divided by 5 to 13 (very rarely 14) ribs. It contains the substance mescaline, a hallucinogenic substance that has probably been used by humans for thousands of years. The oldest evidence found are figurines made from dried Peyote cacti. This find was preserved in the Shumla caves in Texas. In Peru a temple has also been discovered where a statue was found from 1000 years B.C. representing a shaman holding a San Pedro cactus in his hands. San Pedro also contains mescaline, although less than Peyote, and grows faster than Peyote.

The hoof marks of the little deer

To obtain the Peyote cactus, the Native American went on a pilgrimage. The Huichol Indians had to travel about 500 km, to the desert in San Luís Potosí. This was originally done on foot in 40 days. Nowadays this is done by bus.
This Mexican state is the natural habitat of the Peyote cactus. The search for this sacred cactus was considered a hunt. The shaman went in search of 'the hoof tracks of the little deer'.  The first found cactus was shot with a bow and arrow. Prayers followed and the Peyotes were harvested for the rest of the year.

Eradication of a culture

The first European to write about the use of Peyote was 16th century Fray Bernardo de Sahagün. He was a botanist and discovered that by consuming this strange cactus, the indigenous people had either brilliant or terrible visions.

When the Spaniards arrived in Mexico, they were hard on the Peyote culture. They thought it was pagan and did not understand that this cactus was considered a sacred sacrament and a healing agent. In the Spanish writings it can be read how the indigenous people used the cactus and as a result came into a strange state of ecstasy. They went 'to the house of the sun', where beauty and light could be found. The Peyote cactus was used during ceremonies, where the curandero (medicine man) assisted a sick chief, for example. There were also ceremonies where the whole village danced around the fire and sang, under the influence of Peyote.

Several tribes, including the Apache and Huichol continued to develop these ceremonies, even when they were stuck in reservations. In these reserves the living conditions were of poor quality. The Native Americans had been driven away from their original habitat and were only given a small piece of land, which was of no economic interest to the whites. Alcohol broke into their lives, and with it came violence, sorrow and despair.
Around 1880 the Ghost Dance came into being, a ritual that came from a spiritual and religious leader named Wovoka. He had seen in a vision that a new time would come and by performing the ritual of Ghost Dance, this world would arise faster. Group dancing continued for days, until the dancers fainted from exhaustion. In these dark times in which these peoples found themselves, this was a glimmer of hope, the feeling of regaining some control over their future.
In 1890 the white authorities had become so afraid of the success of these rituals that it was completely forbidden. It ended in a massacre in which several men, women, children and the leader Sitting Bull and his son were killed. After this, the ceremonies only went on inside, in tepees. Those who attended these meetings ate dried Peyote, sang, used sacred tobacco and incense. By using drums and rattles they created new songs, habits and rituals. The use of Peyote helped the community to refrain from alcohol and maintain their dignity.

The use of Peyote

The alkaloids found in the Peyote cactus create the special effect, which can last up to 12 hours. A freshly dried Peyote contains about 2.4% mescaline of the 8% alkaloids. Effects are described as extra sensitivity to touch, emotional state of (often) euphoria, experiencing vivid colors. It is common that nausea occurs in the first hours. When this disappears it is usually followed by an ecstatic, thoughtful or meditative state.

Writer and researcher Havelock Ellis, described his experience with Peyote as follows: "In the beginning light and shadow played a vague game that suggested images, but never fully created them. Then the images became clearer and every possible colour appeared at one point or another. The images were bursting with colour and too confusing to be described. They could be compared to a kaleidoscope: symmetrical groupings of beautiful shapes. As the evening progressed they became more and more clear, but still indescribable. It looked like a vast field of golden jewels, dotted with dazzling red and green stones that were constantly changing. The air seemed to be filled with a vague perfume that mixed with the beautiful visions, eliminating all inconveniences. My hands shook and it took great effort to write down my findings."

There are many medicinal powers assigned to the Peyote cactus. In small doses it suppresses the feeling of hunger and has a mildly stimulating effect. Furthermore, Peyote contains antibacterial and disinfecting properties. The Tarahumara Indians applied Peyote in the form of ointment to wounds, bites and aching muscles. Messengers, who often had to travel long distances, also chewed on pieces of Peyote. This gave them energy, and allowed them to keep evil at bay. The Kiowa used Peyote to treat the flu, tuberculosis, scarlet fever and venereal diseases.

Sustainable harvesting in the wild was until recently defined as: as long as the species is given enough time to produce next generations that can grow old enough as the genes that were harvested, the balance is maintained. The Peyote cactus is an endangered species. It grows very slowly. Western interest in Peyote and even more in the substance mescaline helps to reduce the number of Peyotes still found in the wild. Other factors also play a role, including man-made landscape change and unforeseen changes related to climate change.

If you want to enjoy the special plant that is the Peyote, you can grow it yourself from seed, if you have a lot of patience. In the Mescaline Cacti Shop of Sirius you will also find cultivated Peyotes, in different sizes.

Anyway, it is highly recommended to be patient and take good care of a Peyote cactus, so it can ripen and ages to be used eventually. If until then you haven't created such a bond with this special compagnon, you don't have the heart to consume it anymore, and rather want to take care of it as a good old friend.

rooted plant € 50,00 Student Discount Collect 10 Spacemiles Not in stock Possibly in stock in one of our shops
Sirius Mescalin Cacti

rooted plant € 32,50 Student Discount Collect 6 Spacemiles Not in stock Possibly in stock in one of our shops
View all products in our category Mescaline Cacti
Also interesting Read these too
18-01-2021 7 minutes 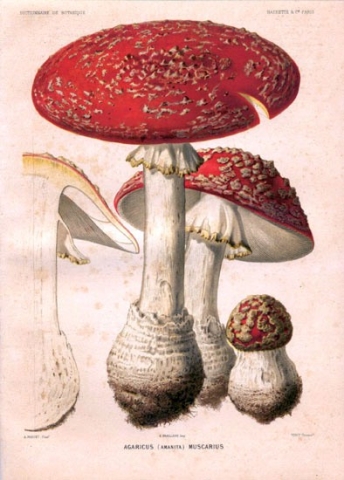 Blog Psychedelics Amanita Muscaria, Shamanism and Santa Claus I think I was about seven years old when I found out that Saint Nicholas doesn't exist. Around the sixth of December we had a visit from the good [..] 12-12-2020 6 minutes 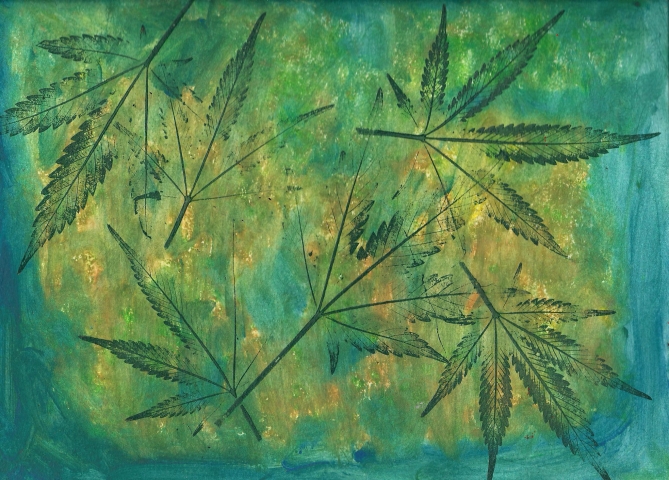 Blog Cannabis Advantages of growing cannabis for personal use Although more and more people are discovering the benefits of cannabis, it is still banned in many countries. Sirius also opposes the large-scale cult [..] 30-03-2020 5 minutes 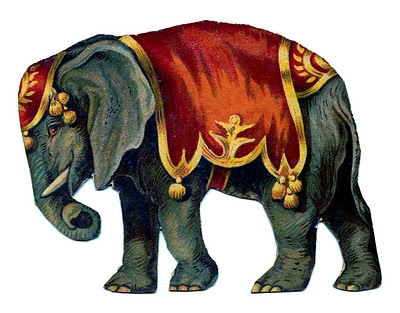