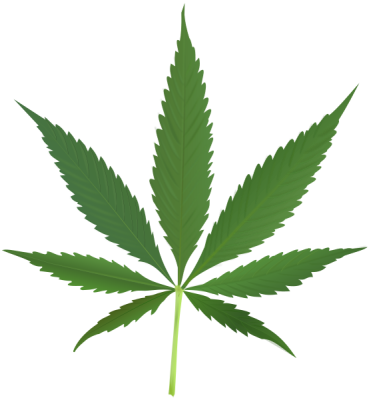 History of Cannabis: The Netherlands and Legislation

The legal status of cannabis is changing worldwide. In the US as well as in Europe and elsewhere, cannabis is increasingly regarded as a tolerated mind-altering substance and placed in the same category as other substances that influence the psyche, such as alcohol and coffee.

Imagine if coffee had been banned by the government for years? A natural product that has become so well-established that it is hard to imagine our daily lives without it, or at least the lives of many people around us. Suddenly all the coffee bars are removed from the streets, the ice coffees and cappuccinos disappear from the menus and you don't see anyone sipping an espresso anymore. Importing coffee beans turns into a highly illegal activity in which many end up under lock and key for years. Those who can start a business on the black market become stinking rich, because the demand for coffee remains. This black market coffee contains ingredients that no one knows about and that are not as pure as they used to be when they were allowed to be used. The best option one has is to start a mini coffee plantation for one's own use. This only when you are lucky enough to have a piece of land at your disposal and the climate is not too bad. If the police notice your activities you are in big trouble. “But why am I not allowed to drink coffee? I like it and don't hurt anyone with it!”  Would you finally like to know. The police officer probably wouldn't be able to give you a satisfactory answer. In the evening he might smoke a joint and not think twice about it.

This strange scenario applies to the cannabis plant, a natural product that was considered completely unacceptable: cultivating, possessing and using the product was punished. The reason that the fight against this crop assumed such monstrous proportions is still shrouded in a fog that creates a lot of ambiguity.

Cannabis and the Opium Law

In 1919, the Opium Act was introduced in the Netherlands, prohibiting various 'drugs'. Before the Second World War, cannabis was not on this list. This plant with its rich history was not yet known to the average citizen of the Netherlands at that time. Those who did know about it could enjoy cannabis at that time without any problems. For example, there were North African and Arab merchants who smoked hashish near the port of Rotterdam. At that time there was no problem.

After the Second World War American soldiers came from Germany to Amsterdam and they took 'marijuana cigarettes' with them. They sold them cheaply and in this way they quickly became more known among the Dutch population. They wrote about it in newspapers and magazines. Weed was also carried away from jazz and artists and musicians tried it out. In these circles it soon found its way. Slowly but surely this circle grew into a group of intellectuals, especially students and artists.

From 1959 onwards, the use of cannabis was so popular that the legislation saw reason to put it on the list of the Opium Law, and in this way the use was no longer allowed. At the same time, the U.S. is conducting a strong anti-drug campaign that lumps all drugs together and sees cannabis 'as harmful' as, for example, hard drugs such as cocaine and heroin.

In 1961, a journalist in the Groene Amsterdammer writes that he doubts whether cannabis is as dangerous as everyone thinks it is. According to him, this has not been proven at all. The article caused quite a stir, and the Commission on Narcotic Drugs (Interpol) and delegates of the UN World Health Organization interfered and hurried to say that the use of cannabis is indeed dangerous and harmful to health.

The subsequent investigation will be organised by the Ministry of Health and will have to prove whether or not cannabis is addictive and harmful. The result is not positive, and the Dutch government was completely convinced at the time that 'this pernicious stimulant' should be fought.

With these strict measures and punishments came the well-known counterculture of the sixties. The flurry of protest, struggle, victories and loss have led to the time in which we currently find ourselves.

Fortunately, the tide is turning and the use of cannabis is becoming more and more accepted. The medical side of cannabis is also coming back into the limelight with studies taking place and showing that the many interesting substances contained in cannabis, including cannabinoids and terpenes, can be beneficial in various conditions, including epilepsy and side effects of chemotherapy. Although you certainly can't yet enjoy a joint anywhere in the world, even government leaders in the western world are starting to admit that it's very foolish to keep calling this 'weed' the biggest bogeyman. Maybe now they even dare to admit that they enjoy our green friend.

At Sirius you'll find all your supplies to grow and use your own weed legally for many years now!

Centuries of love for cannabis

Just about since the beginning of human history, cannabis has played an important role as a cultivated crop. The flowers of the female plants have been used for centuries as medicine and stimulant. We can go back as far as 7000 years before Christ to see that at that time the various uses of cannabis were already being exploited, for example in the manufacture of textiles and rope.

In 2008, archaeologists in Central Asia discovered almost a kilo of cannabis in the grave of an ancient shaman. The grave dates from 2700 years ago. After the material had been thoroughly researched, one could conclude that these human cultures were already cultivating cannabis for spiritual, medicinal and psychoactive purposes. The enjoyment and use of this plant was done in different ways. For this blog we focus on hashish, a cannabis product with, of course, a history that goes back to a distant past.

The origin of hashish

Let's take a look at the Bible. In it is written about a sacred oil, a fragrant blend of different ingredients, including myrrh, cinnamon, cassia and olive oil. Together, these spices would form a balm with which Christians rubbed themselves. According to several researchers, 'cassia' is another name for cannabis that was used at the time.

The word 'hash' comes from Arabic. The translation that comes closest to this word is 'grass', or 'hay'. The word 'hashsha' means 'it got dry' and it is probably derived from this.

The use is so old, that the first users did not yet use the script to document it.

Introducing hashish in the West

Hash is a processed cannabis product, mainly using the trichomes (the mature resin glands that produce THC). A quantity of flowers from the female plant are processed using different extraction methods, separating the trichomes from the other parts of the plant. A commonly used extraction method is by using a sieve in the form of a centrifuge, this is also called a pollinator. The sieve is filled with the dried flowers. By rotating the centrifuge the flowers crumble and release the small resin glands. These are collected and thus separated from the rest of the plant material. The powder that then remains is basically ready to be used. Usually it is then pressed into blocks, because this is easier to transport and use. These blocks can be very hard in structure, but also very soft and malleable.

When Europeans explored the continent of Africa at the beginning of the 18th century, they soon came into contact with hashish. Subsequently, European doctors had hashish imported for research and at that time various extraction methods were introduced and used to make medicines and tinctures. At the beginning of the 19th century, cannabis was an ingredient widely used in pharmacy. As mentioned earlier, strict regulation by the U.S. government resulted in the banning of cannabis products, including hashish.

€ 6,00 List price € 8,00 Temporarily competitively priced
You save 25% Not in stock Possibly in stock in one of our shops
Paradise Seeds

Autoflower from € 8,50 Student Discount Collect 1 Spacemiles In stock Ordered before 16:00, delivered tomorrow
View all products in our category Seedshop
Also interesting Read these too
12-10-2021 9 minutes 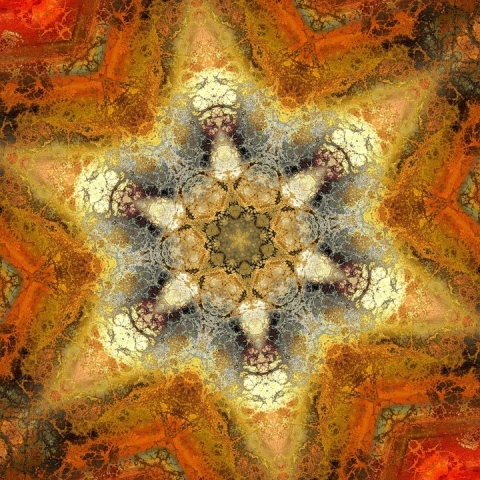 Blog Smart Products Q&A Sirius smartshop Maastricht and Roermond For over 25 years Sirius has been the place to buy legal magic truffles, mushroom grow kits, cannabis seeds, CBD oil and much more. Do you like to exp [..] 24-04-2022 7 minutes 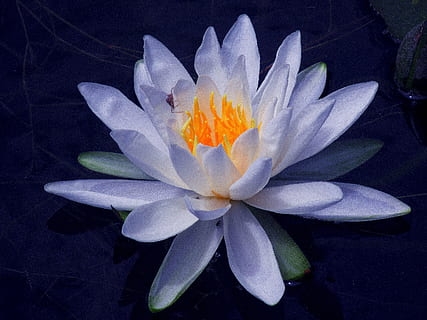 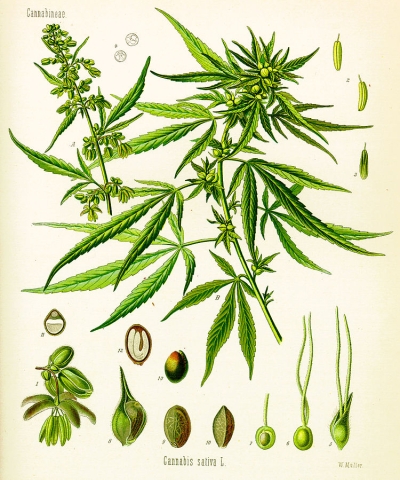