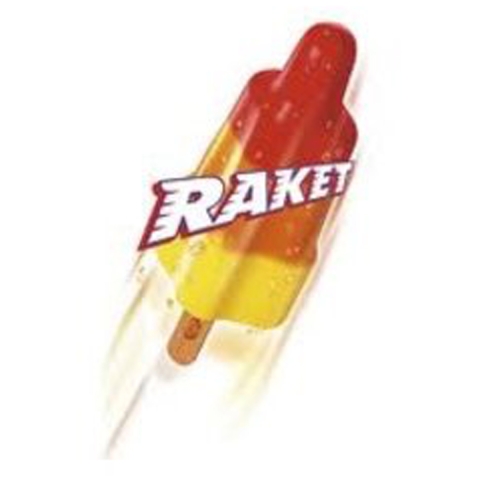 Humans are super smart creatures who often pass themselves by because of their intelligence.
They make one invention after another, shouting 'Eureka!' when they have invented something new that makes life even more comfortable. Now you can admire all the secrets of the world, so to speak, glued to a supersonic digital display, while you don't have to stir a fin. You sit on a satin pillow, while your instant meal warms up and the grass is trimmed by the automatic lawnmower.

The automated world brings all sorts of things. Good or bad, it just depends on how you look at it.
Anyway, it makes you more aware of the choices you make and the endless choices you have. What I find interesting is the fact that my brain often chooses 'the quick gratification'. I'd rather put a pre-packed cookie in my mouth than gather recipe and ingredients to bake my own cake.
I'd rather take the elevator (then I'm faster upstairs), than climb all those stairs myself (and sweating myself to death). That's just logical thinking.
But wait a minute, is it?
Do you choose the easy and fast way, because you can, avoiding as much pain and suffering as possible, or do you think that, as with many things in life, the unpleasant sensation eventually turns into a very pleasant feeling?
Another appropriate comparison I find is growing your own weed plants. It takes effort, you don't have immediate results and it takes a long time. Still, as a cannabis user, it's a good exercise to go through the whole process of growing your cannabis plant and harvesting it yourself. The best way to find out why is by doing it! Have a look in our Growshop and Seedshop to take a look at our assortment, here you will find everything you need. For more information about growing your own cannabis plant, read this blog.

Do you let yourself be seduced?

With more and more new technical gadgets to make our lives even more enjoyable, you can become 'soft'. Your body has to do less and less and seems to be able to handle less and less. With the years of staring at the internet universe, your mind gets more and more removed from your body.
In addition, you are constantly seduced by your surroundings by foods that are full of fat and sugar. I think a big part of the problem lies in the fact that you have candy vending machines and supermarket shelves full of unhealthy food all over the streets in the Netherlands.
The rapid satisfaction, which I wrote about earlier, gives way to disappointment and dissatisfaction. The more I realised this, the less I felt like a sugary bite 'just because it's tasty'.

At the same time, I became more and more aware that I was feeling remarkably well after I had made a physical effort.
For a long time, the 'Runner's High' was a phenomenon that scientists couldn't get a grip on. What kind of crazy trick did our bodies pull out to make us feel so good after we'd cycled a few laps or went for a run? A feeling of relaxation, almost a intoxication, comparable to taking narcotics.
In the 1970s, scientists discovered a new substance in the human body that behaved exactly like morphine. This substance was linked to the feeling you get after you've exercised. They called this substance endorphin (contraction of endo = inside and morphine).
The only thing that wasn't right was that endorphins are large molecules that can't break through the blood-brain barrier like that.
Later it was discovered that another substance also increases during physical exertion: the body's own substance anandamide. This neurotransmitter plays a role in, among other things, pain, depression, hunger and fertility. It is important for the functioning of higher thought processes, control of motor skills and memory. This substance is named after the word 'ananda' which in Sanskrit means 'happiness'.

THC, the active substance in cannabis, mimics the action of anandamide. It also binds to the cannabinoid receptors (CB1 and CB2) in our body. So it's anandamide, the substance that makes me feel so good after a bike ride! It is indeed comparable to the nice relaxation and pleasant mood I get after using a good type of weed, for example Tangerine Dream.

Research shows that anandamide plays a role in forgetting painful memories. People suffering from PTSD (Post Traumatic Stress Syndrome) have a deficiency of this substance, which could benefit them from the use of cannabis and/or physical activity. There are also many stories and studies known in which sports can help alleviate depression. It should be mentioned that every body is different and sometimes needs personal guidance.

By the way, dark chocolate also contains three different substances similar to anandamide.
If that's not good news! However, it is not a smart idea to eat a whole bag of milk chocolate Easter eggs. This is because dark chocolate contains many more of these interesting substances, for which you only need a small piece. The raw chocolate from Lovechock might be the crown and has super dark chocolate bars.