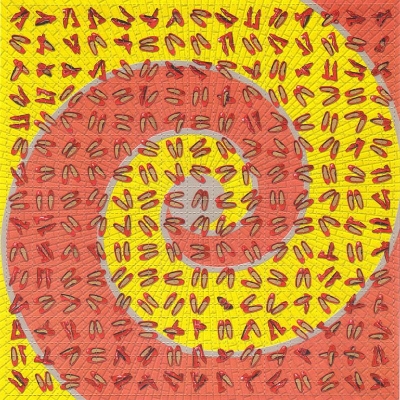 Mood Doctor as a Natural Antidepressant

Every year, 546,500 people in the Netherlands suffer from depression. Getting out of it is certainly possible, but help from outside is often needed. When do you look for help? In this blog we look at tools that can help you cope with your gloominess or depressive symptoms. We also look at antidepressants, nowadays a subject of debate. And is ketamine the future for people who suffer from severe depression and no other form of therapy helps?

Do I have an anxiety disorder or am I depressed?

A lot is happening in Julia's head. Thoughts alternate quickly and fight for her attention. She feels her breathing going too fast, as if she's just been running. It is still early in the morning, but her head is already full of information and she doesn't feel rested. Bad sleep is becoming more and more like a habit. No sense in the day either. It is hard for her to understand why she should get out of bed. The world around her begins to change more and more into a scary maze in which she keeps getting lost, instead of the beautiful, special place where she has experienced and learned so much. Every time her friends try to make an appointment with her, she rings at the last minute. She always has an excuse ready so she doesn't have to admit that she doesn't really feel like seeing people at all. She doesn't enjoy the idea of chatting and having fun anymore, but only worries about the social contact. As a result, she withdraws more and more, does only what is absolutely necessary and stays inside as much as possible. Away from the big bad outside world. Fleeing from reality helps her for a moment to forget what she is so afraid of right now. As she looks at a screen, she imagines that she is really in the game and what happens to the fictional character.

Because she feels less and less like the world, her mother advises her to talk to a doctor or psychologist. Julia doesn't want to know about this at first. She, too, starts to get tired of her own behaviour, but it takes a long period of time before she has sunk deep enough to actually dare to do something about it. The doctor refers her to a psychiatrist, where she is examined bit by bit. After a number of questionnaires and consultations, she is prescribed antidepressants.

Side effects of antidepressants

Antidepressants have been the subject of debate for a long time. When does it make sense to prescribe someone an antidepressant? When the prescription happens, is he or she well informed and aware of the side effects? Why is it so difficult to stop and what are the long-term consequences?

The way in which the pharmaceutical industry plays a role also raises questions. Research into the effectiveness of a pill is often coloured. Science is not only engaged in research, but also in making money. So it's not necessarily about the effectiveness of a medicine, but more about how much you can earn from it.

How many people actually benefit from taking antidepressants? According to former general practitioner Dick Bijl (62), about a million people in the Netherlands take an antidepressant, against gloominess, depression, anxiety disorders, but also compulsive neurosis. Two percent of these really benefit from it, especially people with severe depressive complaints. He also says:

"With lighter forms, time is often a better healer. After three months one third of the patients are over the somewhat lighter gloom, after six months already two thirds. If I was gloomy, I would wait until it was over or do other things that promote recovery, such as running or swimming with dolphins". Quitting an antidepressant also often causes difficulties. For example, people often keep taking it longer than necessary because they fear that their original symptoms will return. The paradox is that withdrawal symptoms such as anxiety, insomnia and dejection torment them when they stop taking the drug, which is what they started taking it for in the first place.

When you suffer from strong mood swings and periods of depression or anxiety, it is recommended that you seek help. This can be done in many different ways. For centuries man has used the herbal kingdom to bring enlightenment and balance in mind and body. Also talking and self-reflection can be important parts in analyzing and solving the 'problem'. Many people sooner or later experience a certain form of depression and get back on top of it. Time, attention and outside help can guide the process in the right direction and ensure that the symptoms diminish and disappear over time.

The ways of the brain are still mysterious and unfathomable to a large extent. What exactly causes a person to feel very bad mentally for a longer period of time is sometimes not clear. Science agrees that the neurotransmitter serotonin plays a role in this. Serotonin is a substance that your body produces itself and that plays an important role in your mood, sexual performance, emotions, self-confidence, appetite and activity, among other things. When you are short of this important substance, you feel listless, without energy and depressed. There are several ways you can boost your serotonin level, in a natural way.
Note: Certain drugs (SSRIs) also act on your serotonin level, so always discuss with your doctor first when you want to stop taking medication.

Your body converts serotonin from certain foods such as bananas, peanuts, sunflower seeds, sesame seeds, chocolate and brown rice. These foods contain the amino acid tryptophan. Only from this substance can your body produce serotonin. The body makes tryptophan the intermediate substance 5-HTP. With the help of various vitamins and minerals, the body transforms 5-HTP into serotonin. Vitamins needed for this conversion include vitamins B3 and B6, magnesium, calcium and Vitamin D. It is therefore very important that you eat a healthy and varied diet. Challenge yourself and give your plate more colour with vegetables in all colours of the rainbow (beetroot, eggplant, carrots, parsnip, kale...) and eat as much fresh fruit, nuts and seeds as possible. A piece of chocolate also fits perfectly in a healthy diet. Preferably choose dark, organic and Fairtrade chocolate such as Lovechock.

As mentioned before, your body needs several nutrients to make serotonin from tryptophan. One of these substances is Vitamin D. This vitamin is absorbed through your skin via sunlight. Many people are short of Vitamin D. Do you eat a lot because of work or school? Try to get outside as much as possible, for example by taking your bike, or by eating your lunch outside during the break. Especially in the winter, people in the Netherlands have difficulty maintaining their Vitamin D level. Supplements such as Puori D3 are a welcome addition to this shortage.

The combination of Griffonia and St. John's wort gives the body an extra amount of 5-HTP, which is directly converted into serotonin by the body.

St. John's Wort (Hypericum perforatum) is a plant with yellow flowers that flowers around St. John's Day (24 June). St. John's wort has been used for centuries as a remedy for gloominess, anxiety and depression.

As a natural anti-depressant there are no side effects. However, St. John's wort can reduce the efficacy of other medicines. First consult a doctor when you want to combine St. John's wort with medication. Are you not taking other medications and are you looking for a natural way to balance your mood? Mood Doctor from Sirius is highly recommended. Take 1 to 4 capsules a day. 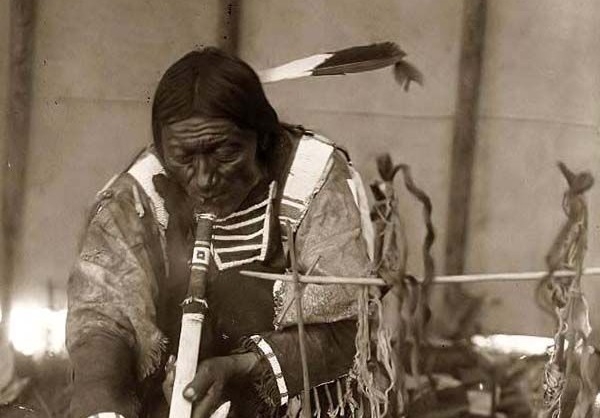 Blog Cannabis Enjoying cannabis together (in times of corona) Nowadays cannabis is more respected and appreciated in certain parts of the world. Interested parties include policymakers and companies. In the US, a [..] 20-09-2021 8 minutes 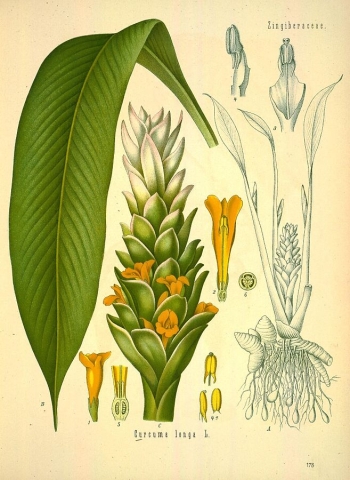 Blog Health Can you treat depression with a turmeric supplement? The wide range of turmeric supplements is flying around you like leaves in Autumn. You can find them in every drugstore and the level of quality varie [..] 22-01-2020 6 minutes 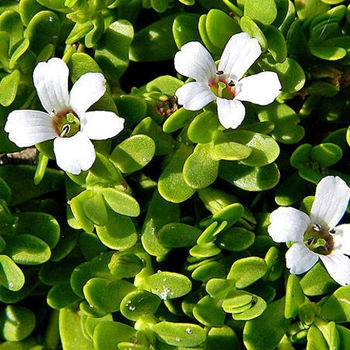