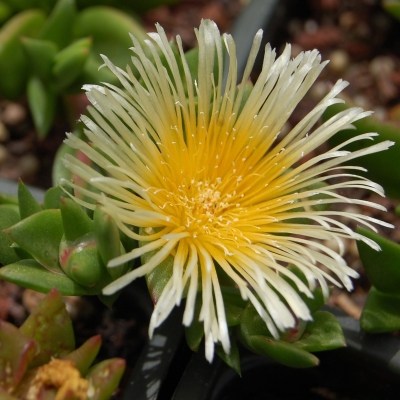 Have you heard of kanna?

Kanna, formally known as Sceletium tortuosum, is a succulent plant originally found in the arid southwestern parts of South Africa. First used by the San and Khoikhoi tribes in the Northern and Western Cape Province, kanna has for a very long time played a role as a trading product within Western culture.

Its first mentions date back as far as 1610, when English and Dutch trading ships en route to the ‘East Indies’ arriving at Cape of Good Hope were instructed to search for ‘ningin’ root or ‘ningimm’ root, the ‘Cape counterpart’ of the ginseng root they would collect in Japan and China and which was of trade value.

The Khoisan people (San and Khoikhoi tribes) have been using Kanna for hundreds, if not thousands of years for both social and spiritual purposes. Whereas it is thought that the San would make use of it prior to hunting, as a way to reduce stress and anxiety during the hunting activity, it is known that modern communities from the region see in it a multipurpose substance that can be used to treat nausea, colic, abdominal pains, headaches and as general calming substance. Whereas the first western accounts of kanna would describe it as a hallucinogenic substance, it is known nowadays that this is not the case. Rather, like stated by Simon van der Stel (1685), kanna is a mildly stimulant herb that causes its users to feel a bit cheerful.

Kanna is possibly one of the most chemically complex ethnobotanical plants in the world with at least 32 different chemical components. Some of the most pharmacologically significant components are mesembrine, mesembrenone, ∆7-mesembrenone, mesembrenol and tortuosamine. Mesembrine has been shown to be a Serotonin Reuptake Inhibitor (SRI) while mesembrenone has been shown to be both an SRI and a PDE4 inhibitor. The combination of an SRI with a PDE4 inhibitor has been argued to have synergistic therapeutic potential as the PDE4 inhibitor could maybe mean that the sensitivity to SRI is not reduced over time. Furthermore, some studies indicate that PDE4 may have some positive effects on cognitive function and overall brain health.

Writings dating as far back as 1763, note that the common method of consumption of the plant was via fermentation. Tribe members would harvest the plant, crush all of its parts and then leave it to ferment for up to 8 days, after which they could consume its juice by chewing the plant. It has been shown that the fermentation process leads to some chemical changes, such as the decrease in mesembrine levels and increase in mesembrenone levels.

Nowadays, the herb can be consumed by either chewing, smoking, sniffing or drinking, with different intake methods affecting the overall kanna experience. Sniffing is probably the most fast-acting method, and the one method that requires the least amount of the product. A downside of sniffing might be what some call a ‘drip’, a bitter taste that comes after the kanna exits the nasal cavity and enters the throat.

To avoid this taste, some might prefer to chew it, which can either be done directly or in combination with chewing gum. It is also possible to make kanna tea and to smoke it. At Sirius, you can even find kanna powder specifically made for vaporizing. When kanna is inhaled, its effects kick-in faster but last for a shorter period of time; when it is consumed orally it takes some more time to kick-in but its effects last for longer.

Generally, kanna has a mood-lifting and euphoric effect followed by a more relaxed sensation. Its effect varies in intensity depending on your own body and how and what you consume. If you consume extracts such as UC2, or ET2 you should expect stronger effects than its non-extract counterparts: kanna powder and kanna snuff.

Many consider kanna a good anxiety reduction, though prolonged therapeutic use is not recommended. When interacting with cannabis or alcohol, kanna behaves synergistically, meaning that when they are taken together they enhance each other’s effects.

Whereas some people may experience very intense effects, some might not feel much at all. It is possible that those that don’t feel much at the beginning need to get used to the substance, what some may call ‘priming’. ‘Priming’ basically means that some people may need to take kanna a few times before they can feel the full effect of the plant. Although this is a common knowledge that dates as far back as the first Khoisan tribes, there is no scientific evidence as yet of its effectiveness.

So far, kanna seems to be a pretty safe substance with no known harmful short or long term effects. It is nevertheless an SRI and as such it can lead to very serious consequences if taken with other Serotonin Reuptake Inhibitors (SRIs) or with monoamine-oxidase inhibitors (MAO-Is), such as Peganum harmala, Banisteriopsis caapi, passion flower (Passiflora incarnata) and yohimbe.

€ 17,95 Student Discount Collect 3 Spacemiles Not in stock Possibly in stock in one of our shops

€ 8,50 Student Discount Collect 1 Spacemiles Not in stock Possibly in stock in one of our shops
View all products in our category Kanna
Also interesting Read these too
27-08-2021 8 minutes 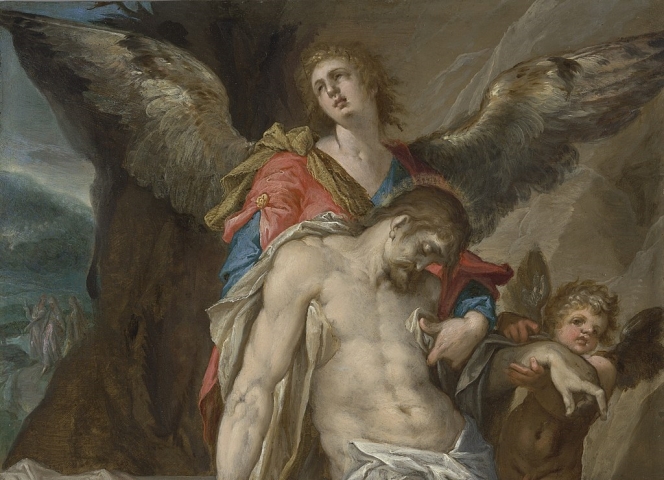 Blog Microdosing Interview: Microdosing with Magic Truffles and body acceptance: peace with your body! How do you feel in your body? Many people find it difficult to answer this question. “Feeling” can be scary. You’re used to running [..] 03-07-2019 5 minutes 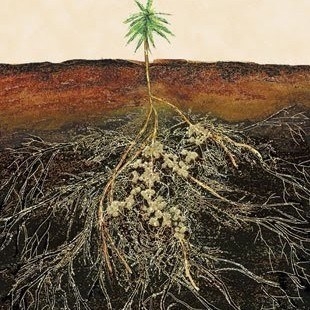 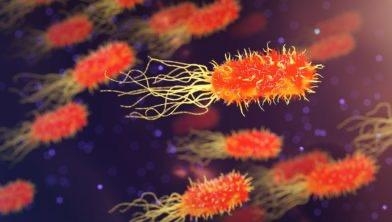