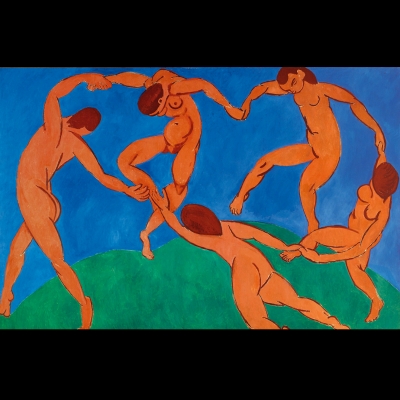 Be smart at a party

Nightlife has many forms, but the basis is music, people and means to keep your energy up, to become more social, to relax, to expand your mind... When you enter the world of parties, you may be regularly offered one thing or another.

People are naturally curious and generally like to experiment with new substances. Thanks to archaeological and historical findings, it's clear mankind has been interested for centuries in plants, trees, fruits and other natural products that put the psyche in a different state. Whether a substance comes directly from nature or has been synthesized, the effects can be intense. With synthetic agents, it is often very difficult to determine with the naked eye which substance is involved and in what concentration. No wonder people regularly overdose, at worst this can be fatal.

The war on drugs has left deep scars in the current drug system. Many chemical tricks are being pulled out of the underground circuit, which has resulted in countless designer drugs circulating that no one knows the potential dangers of. Hopefully this will change in the future and an open debate about drug use can take place to improve the way we treat drugs and drug use.

Also a remark about alcohol, the drug that is often forgotten when it comes to smart partying. Waking up without a hangover is definitely an experience that makes you think about the disastrous effects of alcohol on your body. Your system is poisoned over and over again, and the next day it shows you it makes every effort to get rid of it again.

Although alcohol seems to be inextricably linked to partying, you'll be amazed what new dimension a party can get when you have fun without being intoxicated. As mentioned above, a world opens up for you when you wake up the morning after a party without these withdrawel symptoms (headache, dry mouth, down and sluggish feeling). You may feel a slight muscle ache as if you've been working out (dancing is also sport in the end), but otherwise you may even feel better than the day before! Smart partying can be done with Sirius Smartproducts, which give you no adverse side effects and make you feel good in a natural way.

Sirius NXT Phase Purple capsules are a combination of energy, vitamins and herbal extracts. Natural caffeine and synephrine are two ingredients that increase energy levels that make you able to dance for hours. The latter substance is less well known than caffeine and is extracted from the bitter orange (Citrus aurantium). This fruit tastes bitter, as the name says, and is used in the manufacture of fragrances, liqueurs and marmalades. It also contains an energy-inducing substance related to ephedrine. Synephrine makes you alert, wide awake and accelerates metabolism. NXT Phase Purple also cleverly promotes the production of serotonin (also known as the lucky hormone). Whereas XTC provides a dip because it reduces your serotonin supply, these capsules provide a boost, making you feel mentally better the next day.

Kryptonite is also a mix of different ingredients. The added B vitamins keep your body in shape and provide energy where needed. The added Hawaiian Baby Woodrose give these capsules a psychedelic twist. The ingredient LSA is also described as the natural variant of LSD.

Maeng Da White is the most invigorating Kratom variety. Kratom is found in Southeast Asia. Especially in Thailand the leaves of the Kratom tree have been used since time immemorial.
Traditionally, the fresh leaves were chewed, or dried and then made into tea.
The different strains, white, red and green kratom, all have their specific effect. All of them are more invigorating in low doses, and sedative in high doses.
The substances in kratom have a similar effect as an opiate.

Note: with regular use tolerance occurs and you will need more and more. Make sure you always leave several days between use.

Cola nut is the seed of the large Cola nitida tree. This seed contains stimulating substances and activates the central nervous system. According to users it also has a positive influence on the state of mind.
Cola nut makes it harder for you to get to sleep, useful if you want to party until the early hours, but keep in mind if you don't want to make it too late!

Kanna, also known as Sceletium tortuosum, gives a positive state of mind and reduces stress, tension and anxiety. Many users report a boost in self-confidence and having more energy. Kanna was originally used in South Africa. This dates back thousands of years. The hunter-gatherers used Kanna after a hard fight, to get rid of their fears and depression. This way Kanna had a medical application. Kanna was also used to suppress the feeling of hunger, for example by shepherds who had to travel long distances.
The original use of Kanna consists of chewing, smoking or sniffing in order to generate alertness and relaxation. It also makes people more social.
The substances in Kanna affect the dopamine and serotonin receptors. Kanna is an SRRI (selective serotonin reuptake inhibitor). Never combine Kanna with other SSRIs or with other substances (such as medicines). Users report that Kanna potentiates the effects of alcohol and cannabis.

100% Natural Chock'n NRG from € 3,95 Student Discount In stock Ordered before 16:00, delivered tomorrow
View all products in our category Smartshop
Also interesting Read these too
24-08-2020 7 minutes 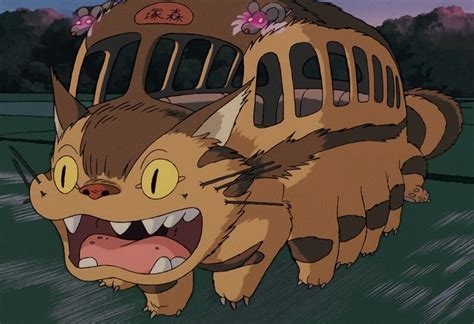 Blog CBD Relieve stress with CBD Oil Not so long ago, I threw myself off social media. An exciting experiment, which I wanted to start much earlier. However, it was more difficult than I [..] 11-06-2021 5 minutes 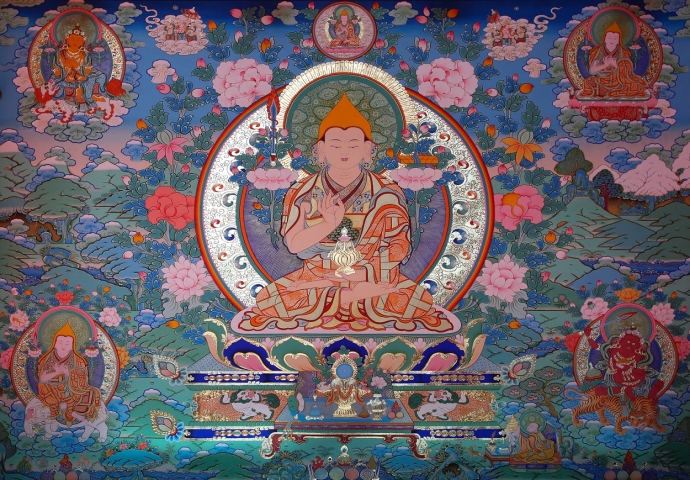 Blog User Reports Microdosing and personal healing Today I am 28. But this story begins more than 15 years ago. When I was still in school I strongly felt that conventional education was a deliberate a [..] 19-10-2020 8 minutes 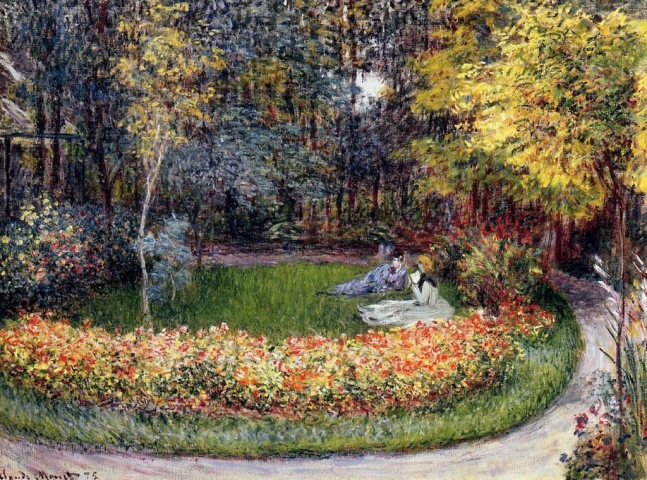