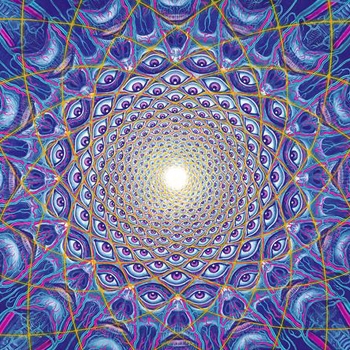 Maybe you have heard of Ayahuasca. Ayahuasca contains the substance DMT (dimethyltryptamine). This is one of the strongest psychedelic substances, commonly found in nature, present in various plants, and even animals. DMT is also found in the human body. Although it is a substance specific to the body, it was included in the Opium Law in 1966 and worldwide became a Schedule 1 drug, or a drug with great danger to public health and no accepted medical value. But have you heard of Psilohuasca?

Safe use and the Law

Recently, the Supreme Court decided to ban the use of Ayahuasca completely in the Netherlands. This sacred beverage originates from South America. Here it has been used for centuries in religious and spiritual ceremonies. In order to guarantee freedom of religion, its use was tolerated in the Netherlands. However, in recent years the number of ayahuasca centres has grown enormously and the government has decided to stop this trend, in the name of public health. 'Because of a strongly increasing interest in the use of Ayahuasca, especially outside the religious setting,' according to the Supreme Court.

As a legal alternative there is Psilohuasca, or a variation on Ayahuasca. Instead of a DMT-containing plant, magic truffles are used. Magic truffles, or sclerotia, are legal in the Netherlands and contain psilocybin. Psilocybin is, especially in high doses, a powerful hallucinogen.

The special effect of two plants

Ayahuasca traditionally consists of two plants: Banisteropsis caapi, a vine from the Amazon and the DMT-containing plant Psychotria viridis.  The first plant ensures that the DMT is absorbed by the body. Normally DMT is not orally active and the body excretes this substance without any effect. The body breaks it down using MAO (mono-amine oxidase). The substances (harmine and harmaline, or MAO-inhibitors) in Banisteropsis caapi prevent this physical process, making the DMT active.

For Psilohuasca a similar mixture is composed. This means that an MAOI is combined with a plant that contains DMT (or in the case of Psilohuasca: psilocybin). Because of this you need fewer truffles and the effect lasts longer, however, adding an MAO-inhibitor causes adverse physical side effects such as nausea, diarrhea and possible vomiting. It is important to mention that psilocybin also works without an MAO-inhibitor.

An Ayahuasca ceremony is normally accompanied by a shaman. This shaman directs the group of people present at the ceremony, often with singing. The responsibility of a shaman is great and not everyone can be called with this title. Choosing a reliable place with people who know what they are doing is very important.

Participating in a psilohuasca ceremony is not without risk. First of all, attention should be paid to screening the participants. Especially in case of health complaints (are you taking medication?), and psychological disorders, the eligibility of the person needs to be carefully assessed.

Take the preparations for a Psilohuasca ceremony seriously. The addition of an MAO inhibitor ensures that certain substances are not immediately broken down by your body. This applies not only to psychedelic substances, but also to certain substances found in medicines and food. If all goes well, the centre where you are attending a ceremony will inform you very well about the preparation. Taking a psychedelic in combination with an MAO-inhibitor is not without danger. A possible danger that can arise if the preparation is not taken into account is serotonin syndrome. Serotonin syndrome involves greatly increased concentrations of serotonin in the brain. Symptoms may range from mild to life-threatening. To rule this out, you should avoid certain medications, foods and drugs at least 24 hours before and after taking Psilohuasca. In some cases of medication you may have to stop months in advance. If you want to attend a ceremony, make sure that you are well aware of the possible dangers. If all is right, the attendant(s) will inform you well in advance.

Psilohuasca is relatively new. The use of Ayahuasca has a history of centuries, however the combination with psilocybin is not well-known, as well as the (possible) side effects.

There are also many types of medication that should not be used before and after the use of Psilohuasca. These include various anti-depressants and Benzodiazepines. If you are taking medication, always contact a doctor before stopping the use.

Attention should be paid to pre- and aftercare. Due to the media attention organizations have received from these ceremonies lately, there is even more emphasis on safety. With the right screening, guidance and after-care, it can be possible to organize ceremonies that can be valuable for the participants.

Please pay attention:
The list of physical and mental disorders, medicines and drugs is not exhaustive. When in doubt and taking medication, consult a doctor before considering participating in a Psilohuasca ceremony. Hopefully there will be a well-regulated system in the future in which a professional physical and mental intake will take place, with adequate guidance during the experience, followed by proper aftercare and integration.

As mentioned above, the use of Psilohuasca is not without danger. The risk of negative side effects is caused by the addition of the MAO-inhibiting plant. Furthermore, the substances in this plant cause physical discomfort including nausea, diarrhea and possible vomiting. To exclude all these risks, it is advisable to only use truffles.

Nutrikraft € 22,95 Student Discount Collect 4 Spacemiles Not in stock Possibly in stock in one of our shops
View all products in our category Magictruffleshop
Also interesting Read these too
29-09-2020 8 minutes 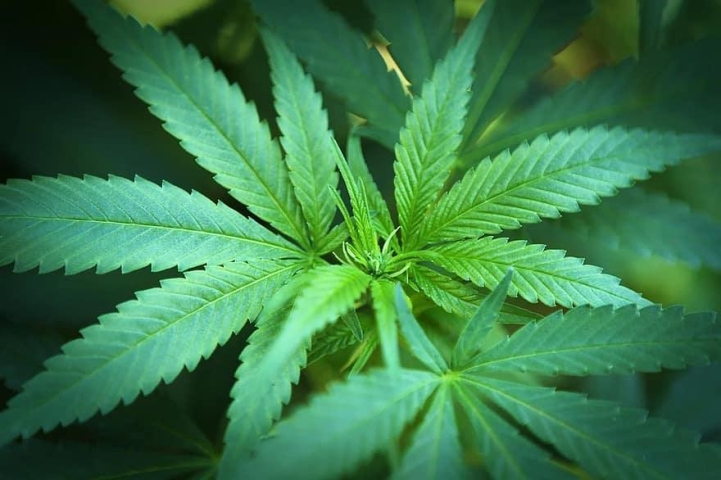 Blog Cannabis CBD, THC and other Cannabinoids The interesting world of cannabinoids is still under investigation by science. What is the effect of these different substances and what are their app [..] 01-10-2021 8 minutes 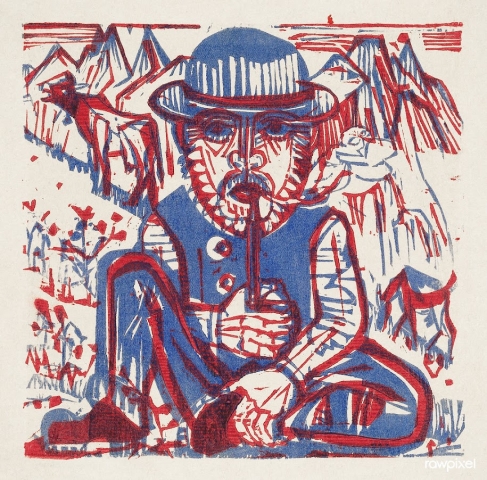 Blog Vaporizers Why every stoner should have a vaporizer It's good to stay positive, even if you smoke. Negative self-talk won't help you get rid of your addiction. Doomsaying means sinking even deep [..] 23-09-2021 8 minutes 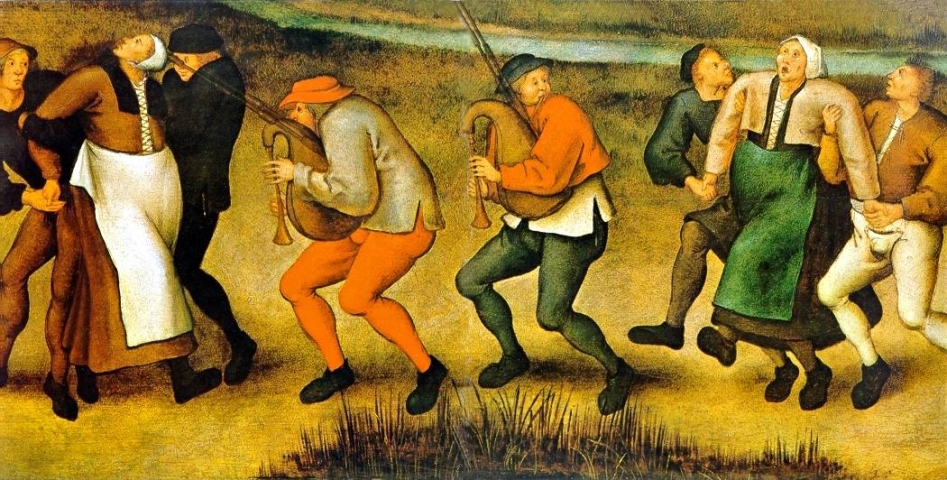